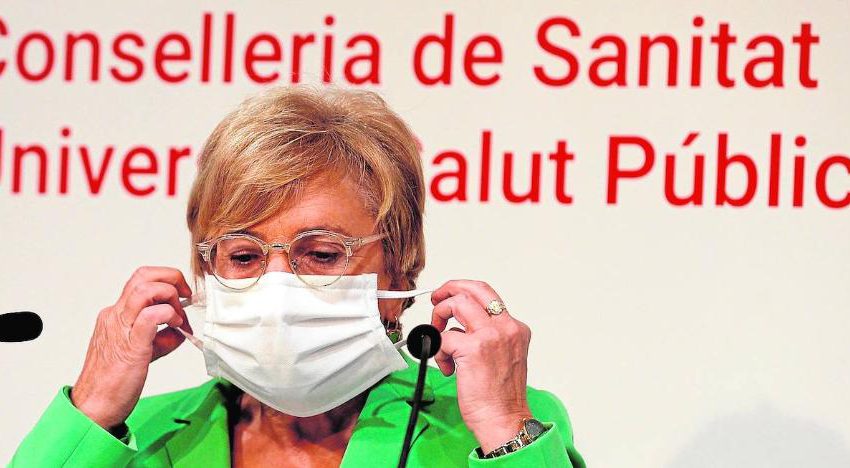 The increase in the number of Covid-19 outbreaks – some twenty active outbreaks have already been detected in the Region – has much to do with the contacts that young people have during the summer season, which is why the Regional Ministry of Health has begun to monitor nightlife activities. In addition to the obligation to wear masks and to maintain interpersonal distance of at least one and a half metres, surveillance of pubs and discotheques, especially in the coastal areas of Valencia, is now obligatory.

Thus, the department led by Ana Barceló will not be afraid to close down these establishments if the epidemiological situation is appropriate. In fact, the outbreak recorded in the city of Gandia – with the 19 on Friday raised to 49 the infections by Covid-19 in this outbreak – has led the Health to decree the closure of pubs and discos in the town, at least until the Public Health considers that the situation has normalized and there is no risk to the population. Behind the decision is that not enough precautions are being taken in nightclubs and private partiess, according to the head of the department yesterday.

Barceló admitted yesterday that he is “especially” concerned about the situation in Gandia, which “has changed this week”. Therefore, the Administration has considered “appropriate” to close the nightlife in the city in order to address the situation. According to one side of the City Council, the closure will be extended for 14 days.

The measure became effective yesterday and the Councillor thanked the City Council and the Mayor for their collaboration, Diana Morant. In fact, Barceló will go today to the capital of La Safor to convey his support to the municipal authorities and learn about the situation of this tourist town in situ.

In this sense, the head of Health warned that the regional administration “will act in the same way in all those places where similar circumstances occur”, and when “not all the measures” recommended by Public Health are applied. She also said that if there were trips to other locations after the closure of nightlife in Gandia, the municipalities “could suffer” the implementation of the same measure and stressed that they will do so “.without their hand shaking“in order to “cut the situation short”. “Now it is the leisure of Gandia but it can happen to any other city,” warned Barceló. “We have to take this decision in order not to lose the traceability of the outbreak and do the follow-up, because we see that the measures are not fulfilled in the nightlife,” insisted the head of the department.

The focus of Gandia is not the only one that concerns the Ministry of Health, which also looks to Santa Pola. In this regard, Barceló reported that this Tuesday will begin a study of contacts to rule out and detect cases related to the outbreak originated in a local nightclub, apparently in some workers. Thus, he made an appeal to the people who were there on the days 10, 11 and 12 July in the club where the outbreak started so that they can be tested for disease and “rule out possible additional cases”. For this purpose, a device has been set up in the municipal pavilion, where the PCR will be carried out and where all the people who passed through the discotheque on those days must go.

He stressed that “early” and “very thorough” screening is being done for “to avoid community contagion».