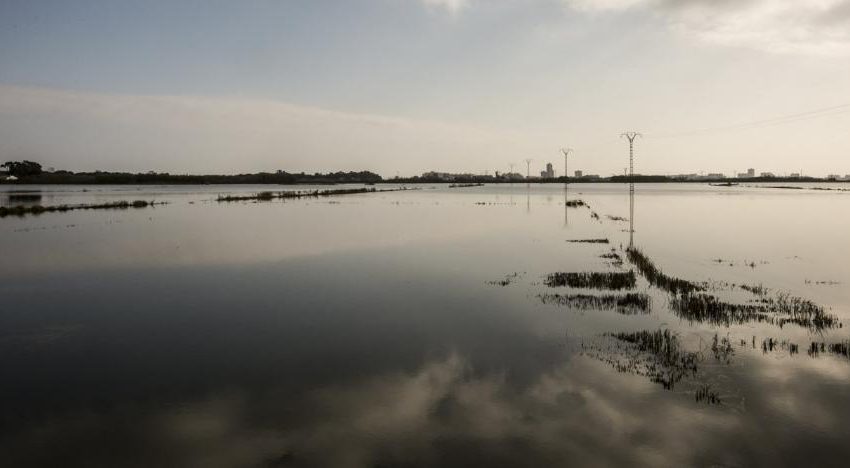 A little over a year ago LAS PROVINCIAS launched a campaign to save the Albufera. The balance of these months can not be too optimistic for the public administrations. Progress has been made and the problems of the natural park are better known and occupy a preferential place in the social and political debate.

But the great solutions for this natural space so loved by the Valencians are still pending. The investments of the different administrations are not coming and it does not seem that next year things will change much.

Neither the Generalitat nor the Central Executive propose major actions in their accounts for 2021. The Ministry of Ecological Transition only allocates five million to the extension of the western sewer. The execution of this work is one of the great demands of all the municipalities of the park and has been demanded for years. The project has been budgeted at 72 million since 2005. Fifteen years later, only five million have been allocated.

The Government will invest five million in the expansion of the western collector, a work budgeted at 72 fifteen years ago

The Generalitat is not overstretched either. The most important investment is planned by the Ministry of Public Works and Territorial Policy, which has included a study of the landscape with a budget of 1.5 million euros.

On the other hand, the Regional Ministry of Climate Emergency will only allocate 50,000 euros for the construction of a treatment plant with the aim of reusing the waste water in the area of the west collector and the Albufera. The proposal has already been transmitted to the town hall, although the location of the plant has yet to be seen, which will serve, among other things, to prevent the Pinedo plant from collapsing in the event of heavy rains and having to send untreated sewage to the sea.

So far, there’s nothing about the million-dollar investment promised by Ximo Puig. The president of the Generalitat announced in the last General Policy debate held in les Corts that 240 million will be allocated to the regeneration of the natural park.

To see this shower of millions we will have to wait for the European Union funds for reconstruction after Covid-19 to arrive, since they do not appear in the approved accounts.

The critical situation caused by the rains in November has led the Regional Ministry of Climate Emergency to change the system for collecting rice straw. At best only 2% had been removed, but this year the rains came close to causing an environmental crisis. We were lucky and it did not happen, although the anoxia caused by the wet rice straw that had not been collected affected the lake and caused a visible fish mortality in several areas of the wetland.

The City Council yesterday reported on the pilot experience carried out this year in the Sociópolis orchards to make compost with this type of waste and achieve its viability. The park produces 75,000 tons of rice straw in the fields that must be burned or removed.

A more flexible system is now proposed, rather than the division into two zones. It is intended to be more grounded and to be the final one to bury all the controversy, as well as to serve to eliminate a serious environmental problem that year after year threatens the health of the Albufera Park.

Investments have also gone from strength to strength this year. It is true that it has been a year marked by the Covid-19, but even so no steps have been taken to seek solutions to water treatment problems.

This is the case of the storm tanks next to the Silla track, which are unfinished and the work has been stopped for lustrums. This is an investment of close to 30 million euros to stop the discharge of wastewater into the Albufera scheduled for 2004, which did not begin until 2012 and which eight years later has still not been completed.