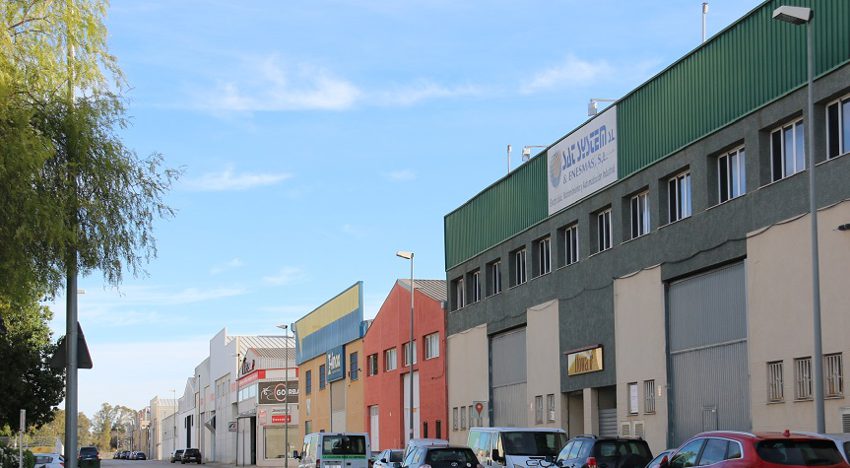 The City Council of l’Alcúdia has applied for aid worth 76,000 euros to the Valencian Institute of Business Competitiveness (Ivace) to carry out various actions to improve and modernize the industrial estate La Creu, as well as works to improve the water network and the separate sewerage of wastewater in the same polygon.

The planned actions include an improvement of the lighting network, which will replace part of the luminaires with LED technology; an increase in fire protection safety, installing more hydrants to comply with current regulations; landscape and environmental regeneration, with the planting of trees and improvement of tree wells, remodeling of sidewalks that are currently in poor condition, in addition to facilitating road traffic circulation of vehicular and pedestrian traffic, through vertical and horizontal signage.

Apart from the aforementioned actions, the requested grant will serve to improve the existing drinking water network which, given its age, presents some deficiencies when it comes to capital and sectorization of services. The proposed action will improve the pressure and flow in the north-west end and will divide the industrial estate into two sectors, in order to be able to carry out a good monitoring and control of water filtrations, which at this point is very complicated given that there are 15 kilometres of pipes in the sector.

Finally, the episodes of rain last November, made clear the need to improve the sewage network, and create a new collector to collect surface runoff water.

This year will be a first phase of this collector, in the street Ciudad Dario, with the installation of a pipe of one meter in diameter that will not replace the previous one, but will be added to this to prevent flooding in times of heavy rains.

In this sense, two new grids will also be put in the streets Ciudad Darío and Federico García Lorca, to collect rainwater, with connection to the existing networks that go to the river Magro.

“We are especially concerned that our industrial estates are safe for the business community of l’Alcúdia,” says the mayor, Andrés Salom, who stresses that “these new works will mean a substantial improvement in the conditions of the La Cruz industrial estate, which we will continue to improve in successive years.”