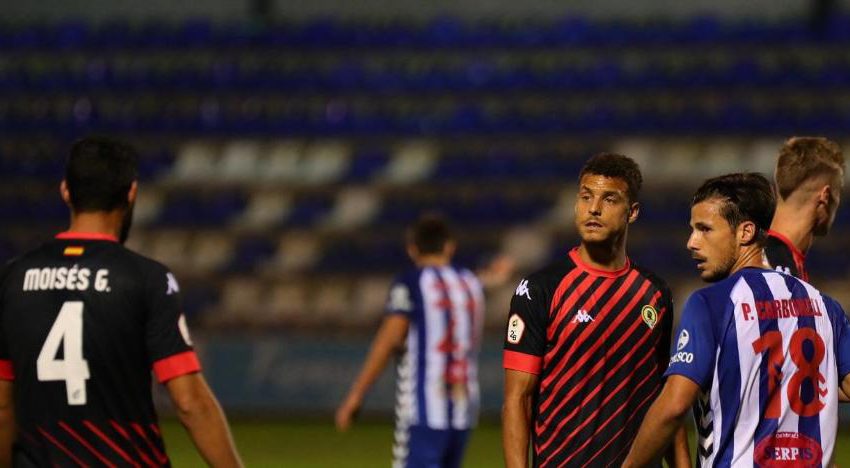 The Hercules have not gone beyond the draw this afternoon at the stadium of El Collao and still are not able to win the derby in this long journey through the Second Division B. David Cubillo’s have passed up an excellent opportunity to break the curse before an alcoholic with fair arguments and without one of his best assets at home: the audience.

The locals have always taken the lead, especially in the first part with Juli very intoned. However, it was Hercules who had the two best chances with Manu Garrido in the lead.

After passing through the locker room, Hercules was able to score on a counter-attack after a corner from the Alcoyano, but David Sanchez’s shot was well deflected by Jose Juan for a corner.

The end of the meeting has been quite eventful, first with the break of David Sanchez and then with the expulsions of Mourad in the Alcoyano and Kevin Appin for the Hercules. In the end it was a fair share of points for El Collao, which left Hercules in second place with eight points from four games and the second-to-last place Alcoyano with two draws from two rounds.