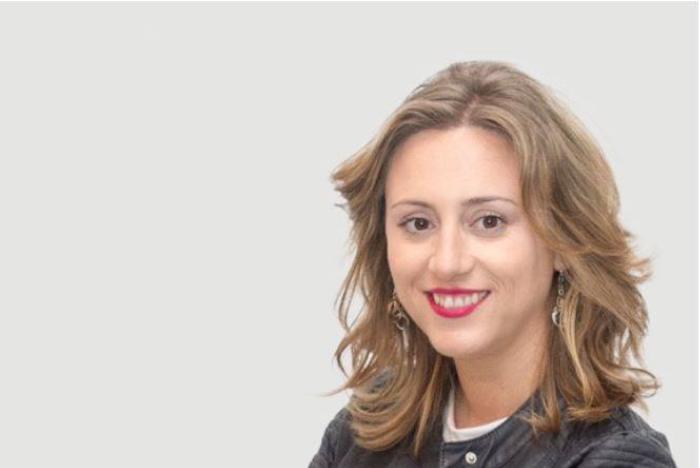 The PP of Benetússer presents a proposal to promote the institutional transparency of the Town Hall, with the publication of the motions. As they point out, “they are the fundamental political instrument thanks to which the political parties with representation in the institutions present initiatives for debate and approval in the municipal plenary session”. “On many occasions, directly reflect the ideas, needs and concerns that citizens convey to their political representatives. It is one of the fundamental instruments around which our democratic system is structured; it is a mode of participation in public affairs set out in Article 23 of our Magna Carta’.

For its spokesperson, Laura Chuliá “it is important take a new step in transparency and municipal informationso that our neighbors can consult at any time and in a clear and accessible way the state in which a motion that has been debated by the corporation is located”, for this purpose it proposes the creation of a new section in the transparency portal.

The people thus defend the idea of offering citizens direct and precise information so that they can know first-hand what proposals their political representatives are making. “Questions such as who promotes it, who supports it and the degree of compliance with it are data that every neighbour should be able to see,” says Chuliá. This initiative has also been proposed by other municipalities, is a reality in many municipal portals as for example the one in Pobla de Farnals, Requena or Mislata among others.