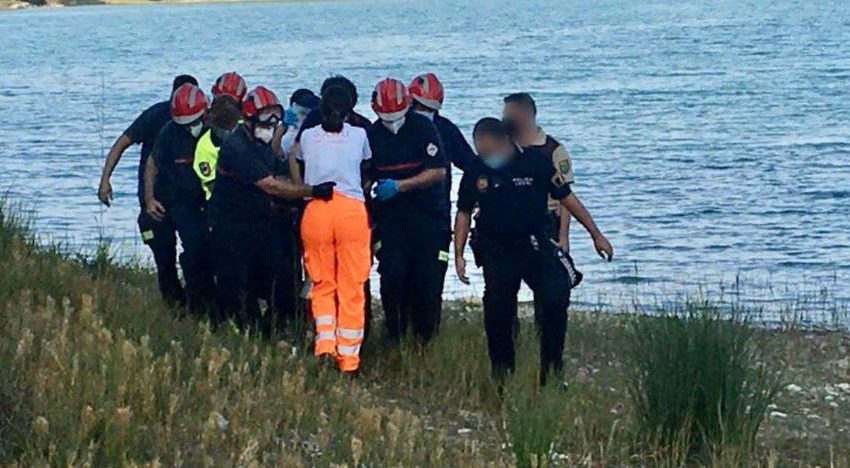 The 11-year-old girl who was rescued this Sunday with symptoms of drowning in the Sitjar reservoir (Castellón) has died after being taken to the Hospital General Universitario de Castelló where she could not be resuscitated after advanced resuscitation manoeuvres.

According to sources at the Ministry of Health, the minor was given advanced resuscitation manoeuvres at the General Hospital but did not respond.

The medical team from the Emergency Medical Aid Service (SAMU) that brought her to the centre was practising the same manoeuvres throughout the journey from the reservoir in Ribesalbes to the health centre.

After having been notified of her absence and having started a search in which the media of the Castellón Provincial Fire Brigade participated, the minor was found by a bather and was taken to the health centre.

The search also involved the Onda Local Police and the Guardia Civil.