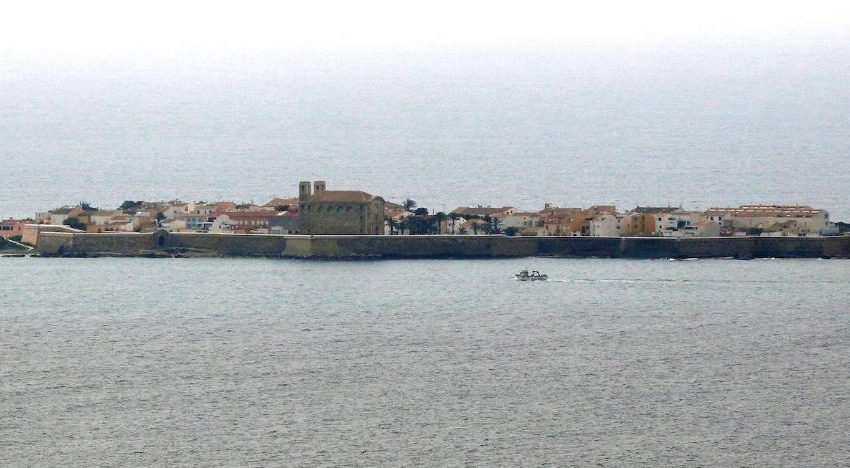 The Local Police of Alicante had to intervene this morning in a fight between two groups of young people on the island of Tabarca. Apparently, it originated from a disputed between residents and tourists.

According to the Department of Security, a group of tourists was disturbing the neighbors in the wall areawhich has caused the fight to form with another group of young people, all from between 16 and 17 years old. Local police officers have intervened around at four in the morning and they’ve identified 26 people. Only one of the participants was left pending medical review for having received a blow.

Besides, Saturday night leaves in Alicante another nine sanctions to establishments catering that did not comply with the restrictions set by the current state of the pandemic. The local police, who have also begun to issue fines for smoking where it is prohibited, on Saturday sanctioned five people for this and eight others for not wearing the mask.