It has been announced by HBO that part of the sixth series of Game of Thrones is to be filmed in various locations in Spain, including the city of Girona in Catalunya and the town of Peñíscola in the province of Castellón (Comunidad Valenciana). 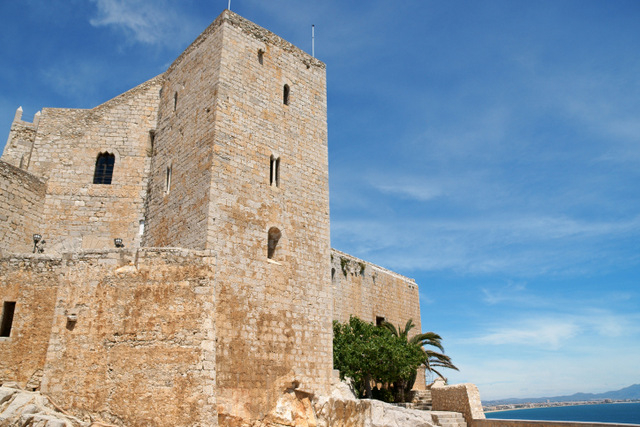 The cast and crew will enjoy full logistical support from the Town Halls of Girona and Peñíscola, and filming will be supervised by producer Peter Welter and Fresco Film Services.

The tenth and last episode of the fifth series of Game of Thrones, which is based on the “Song of Ice and Fire” series of epic fantasy novels by George R.R. Martin, will be screened in June, and the shooting of the sixth series begins in Belfast at the end of July. No firm date has been given for shooting dates in Spain.

Modexpor Internacional, the Málaga-based company which runs the casting services for Game of Thrones in Spain, has said that casting for the extras which habitually appear in the series will begin soon and will be announced via its Facebook page as normal. Modespor has previously provided extras for episodes shot in Sevilla, Osuna and Córdoba, which were selected to bring the cities of Dorne, Meereen and Volantis to life.
The previous auditions attracted more than 86,000 applicants, which promptly collapsed the site of the Company- from which 500 extras were finally selected.

All those who are not and in “good physical condition”, aged between 18 and 60 years old need not apply, and women are required to have long hair, while for men a short cut is preferred.

Just as the Lord of the Rings films have had a beneficial effect on tourism in New Zealand, so Game of Thrones has done the same for Northern Ireland, providing estimated economic benefits of 65 million pounds. A similar effect has been reported in other filming locations including Iceland, Dubrovnik in Croatia and Ouarzazate in Morocco, and the local authorities in both Girona and Peñíscola are delighted by the “exceptional” publicity filming in their locations will bring.

Game of Thrones has achieved a massive cult following, its blend of intrigue, subterfuge, sex and violence hitting a chord with a whole generation of dedicated viewers.