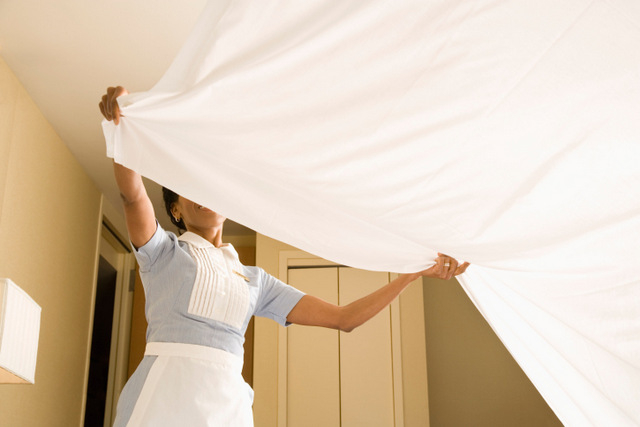 employment situation across Spain continues to gradually improve: the October increase of 79,000 is lower than in the previous three years, and in the year so far the total has fallen by 174,000 to 4.52 million.

In the region of Valencia, the latest statistics are even more encouraging. October is traditionally a poor month for unemployment, but in the Comunidad Valenciana the figure fell by 4,734 (or 0.89%) to 528,866. This makes the region the second best-performing in the whole country behind the Canaries, and during the year so far the total has fallen by an impressive 7.21% as opposed to the national average of 5.91%.

Encouraging figures across Spain
October is generally a difficult month – ever since comparable statistics were first compiled in 1996 the figure has risen every October – and a more representative picture is gained by taking a rather longer-term view: nationally in the first ten months of the year the number of people registered as unemployed has fallen by 174,534, the largest such reduction since 1998, and in comparison to a year ago the fall has been almost 285,000. Among the encouraging signs are that the figures related to the construction sector are gradually beginning to show signs of improvement.

At the same time the number of people paying social security contributions rose during October for the tenth month in a row to almost 16.7 million. This is still a good distance short of the highest levels in the past but is another positive sign that Spain is gradually emerging from the crisis, and by the end of the year the total could be back down to where it was when the current government took office.

It seems, then, that the trend of falling jobless figures in Spain is being consolidated, and while the threat of unemployment remains the single greatest cause for concern among the general population it can be expected that the government will attempt to focus attention on this in the run-up to next year’s local, regional and general elections. If the downward tendency can be maintained for the rest of this year and in 2015 then this will give a much-needed boost to the PP’s chances of being re-elected, as well as contributing to the robustness of the Spanish economy as a whole.