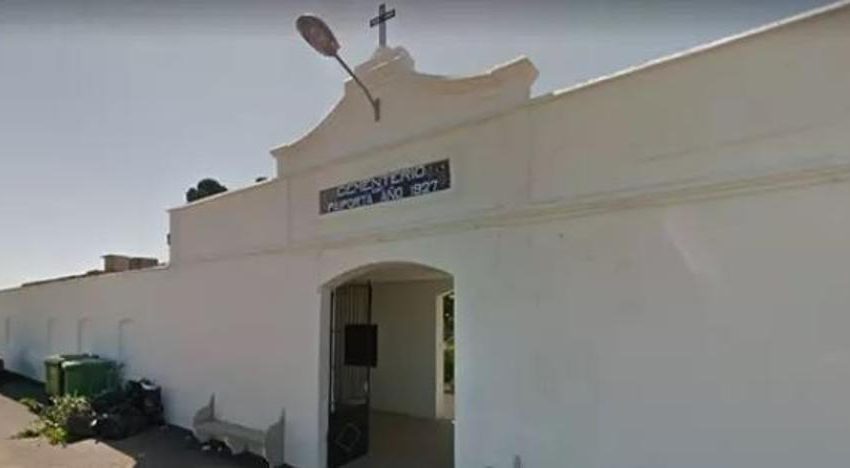 Agents of the Local Police and the Civil Guard investigate the destruction of about twenty tombs in the New Cemetery of Paiporta. Paiporta New Cemetery during the early hours of Friday to Saturday, which has forced to close the cemetery.

According to municipal sources have explained, apparently someone entered during the night into the cemetery and vandalized about 20 graves. In particular, some of the tombstones have been dislodged and, even, coffins have been removed from niches. which have been opened.

It was the janitor of the compound who discovered the act of vandalism on arriving at the cemetery in the morning and alerted the authorities. Agents of the Guardia Civil, the Local Police and a judge of the Court of Torrent to check the damage..

The City Council is contacting the affected families to inform them of the events. The New Cemetery will remain closed for a few days while investigations progress and normality is restored in the enclosure.