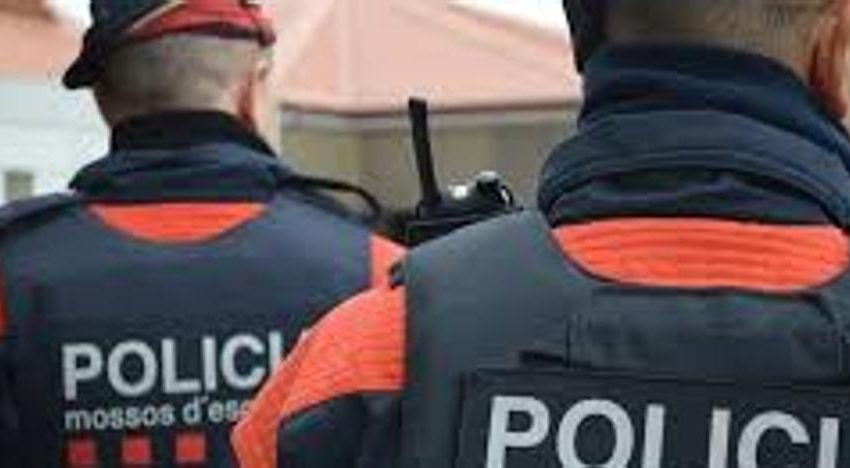 A new scandal is calling into question the police practices of some members of the Catalan police force. A court in Manresa (Barcelona) has opened proceedings against 6 agents of the Mossos d’Esquadra, following a complaint by a young black man, Wubi, 21, who claims that was the victim of a racist assault by the officers.

The proceedings were initiated last February 2019 for a crime of injury and a crime against moral integrity. The young man has already declared and ratified the complaint and the six people under investigation were summoned to testify in court last October 2019 and availed themselves of their right not to testify, according to TSJC sources this morning. The judicial procedure is still open, pending further proceedings by the judge.

However, this morning, the organisation SOS Racism published a video in which the affected person himself relates the events and facilitates the recording of the audio – recorded with his mobile phone – of the scene suffered with the agents. In the audio, you can hear some of the agents insulting the young man. “You’re not human, you’re a monkey, you black shit,” says one of the cops. “You son of a bitch,” he insults him. “Next time you see the police, run, but try to get further away from Africa,” he says. The young man, according to the video published by La Directa newspaper, assures that he was spat on and kicked by the agents. In the end, one of the agents admits that he is a racist. “Racist, very much so. But if you were white, he would have hit you just as hard or harder. But I’m a racist,” he finishes. Wubi’s mother, Ester Raventós, has reported this morning on Catalunya Ràdio that her son was a victim of police abuse of a racist nature and that the family reported what happened to the Mossos d’Esquadra a year ago. According to the mother, the young man was separated from his friends, all of whom were white, and who inflicted on him a treatment that was “humiliating, denigrating, degrading and threatening because of the colour of his skin”.

The Wubi case has caused a new political storm. ERC, PSC, Catalunya en Comú and the CUP have demanded immediate explanations from the Department of the Interior and the expulsion of the agents. The Mossos have assured that “they reject any discriminatory action and reiterate their commitment to a society free of racism and xenophobia”. They have also announced the “immediate application of a precautionary measure to change the assignment of the agents involved in this incident”, pending a judicial resolution. Miquel Buch, who last week was already strongly criticised for the promotion of inspector Jordi Arasa, who was convicted for the charges against the outraged people of 15-M 2011, will soon appear in the Catalan Chamber.