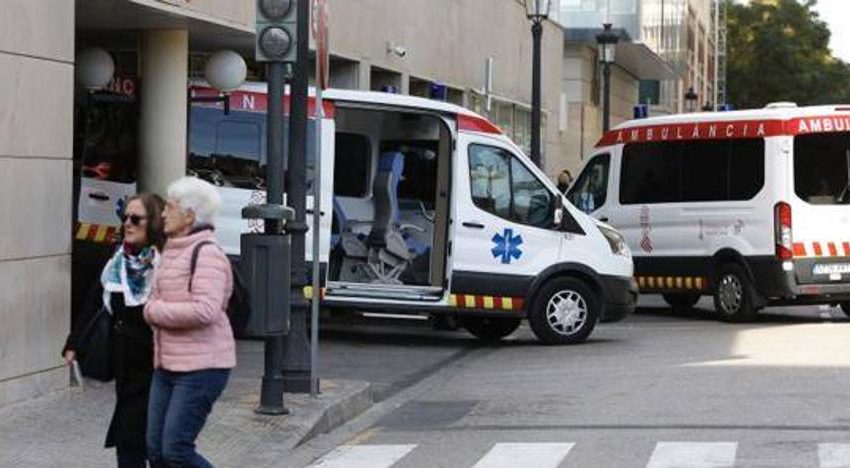 The Comunitat Valenciana has registered in the last 24 hours eleven new cases of coronavirusbut again, no deaths, while 19 more discharges have been made According to the latest update of data from the Regional Ministry of Health, the 19 discharges of patients with the disease bring the total number of people cured to 13,755 since the beginning of the pandemic. By province, the total number of discharges is 1,640 in Castellón, 4,772 in Alicante and 7,338 in the province of Valencia. In addition to 5 not assigned to any province

Since Saturday’s update, 11 new cases of coronavirus infection have been detected, bringing the total to 11,404 since the start of the pandemicOf these, 2,211, or 12.7%, are currently active. By province, there have been no positive results in Castellón, with a total of 1,591and not in Alicante either, 3,940 in totalwhile nine new infections have been recorded in Valencia and sum 5,865 in total. In addition, there are two new unallocated positives and another six unallocated positives, but which were already accounted for.

To date, there are a few positive cases of coronavirus in 50 residences in the Valencian CommunityThe number of people who have been affected by the project is: 7 in the province of Castellón, 13 in the province of Alicante and 30 in the province of Valencia. Since Saturday’s data update there have been no registrations no positives or deaths among residents nor has any case of contagion been reported among workers.