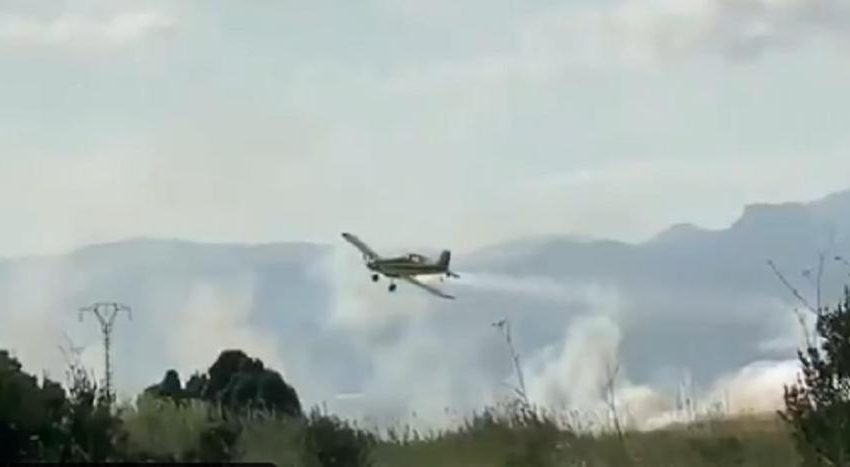 A fire that has affected this afternoon the area of the Puig has been monitored around 8pm in which it has been Injured a 42-year-old man for smoke inhalation.

Sources from the Provincial Fire Brigade have indicated that the fire started at around 4.15 p.m. in the Peraltain an extension near the marjal del Puig and an industrial park.

The injured man has been transferred to the Hospital Clínico de Valencia after being treated by a Basic Life Support unit.

Firefighters from the parks of Sagunt, Pobla de Farnals and Montcada, as well as from the forest brigades of Bétera, Gilet and Olocau. Similarly, two airborne resources of the Generalitat.