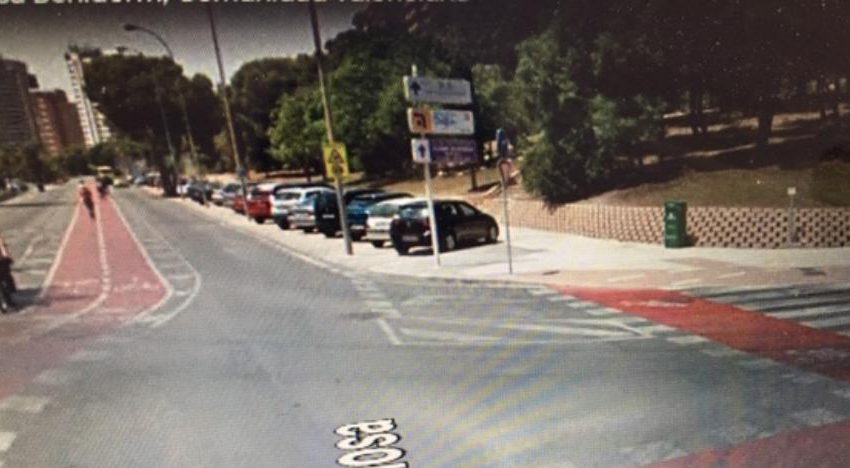 A 29-year-old girl has died first thing in the morning when an intercity bus ran over the electric scooter in which it circulated at a junction in the town of Benidorm (Alicante).

The event occurred at around 8.40 am between the avenues Murtal and Villajoyosa and, as reported to Efe sources in the case, the indications are that the victim was riding properly on a bike path and that the bus could have invaded this space.

The deceased, a Spanish national, was in uniform and was headed for his job.

A SAMU ambulance went to the scene and the medical team was only able to confirm death in a claim being investigated by the local police to try to determine exactly what happened.