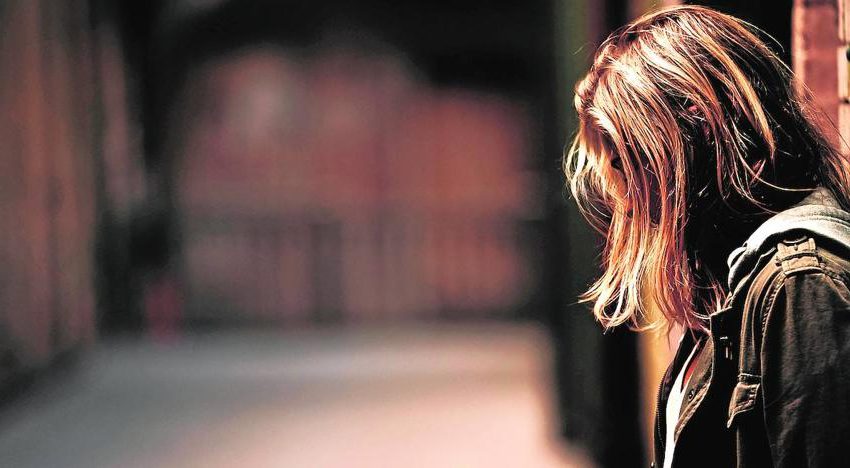 A total of 80,544 women are victims of gender violence in the Community, according to October data from the Ministry of the Interior. That is, 268 lives are cut short every day by the macho scourge. For another year, within the framework of the International Day for the Elimination of Violence against Women, the data again highlights the work that remains to be done at all levels in the fight against this other pandemic.

Added to this figure are other equally chilling ones. The Security Forces have under surveillance 9,900 active cases in the Community, of which 1,110 are classified as medium to extreme risk. At the tip of the iceberg are the five women murdered in the Valencia region so far this year, according to the Ministry of Equality.

On the other hand, in the second quarter of this year, the High Court of Justice of the Valencian Community (TSJCV) registered 4,958 complaints, down 15% from the same period in 2019, and noted 4,510 victims of gender-based violence, down 17%. However, the fact that complaints or the number of recorded cases have decreased does not mean that the abuse has decreased.

“One thing is the statistics on complaints and another is the reality that thousands of women live. The fact that they have not reported it does not mean that they are not being abused,” explains Alanna Association, which stresses that many of these victims do not report it for fear of reprisals. “What’s more, the number of women who have come to our association for help has tripled after the confinement”, added from this Valencian platform. Yesterday, the Nursing Council of the Valencian Community (CECOVA) and the Nursing Associations of Alicante, Castellón and Valencia drew attention to the difficult situation of abused women during the pandemic, especially at times of home confinement. “It is important to note that often behind a diagnosis of stress or anxiety episodes attended to in health centers and hospitals are hidden serious cases of psychological abuse, situations of verbal violence or physical assaults against women that health professionals are obliged to uncover and also report,” they say. During the health crisis, more than 28,000 women sought out anti-abuse services in the Community. Most of them, 63%, have used the enabled phone lines. But unfortunately, many of these services do not end up being reported.

Another fundamental issue is the harm suffered by victims at the workplace. The report ‘Employment against violence’, carried out by the Adecco Foundation, highlights that 75% of women are not confident of finding work in the Covid-19 labour market. It also indicates that the pandemic “reinforces the invisibility of gender-based violence in the face of victims’ difficulties in seeking help in times of crisis.

On the occasion of 25-N, the CSIF trade union yesterday asked the Ministry of Health to allocate money to cover the places that are left unattended when a health professional victim of gender violence asks to be assigned or transferred. On the other hand, on the occasion of the 25-N, the Generalitat announced yesterday that the victims of gender violence and their children will have free transport from 2021.

Every 24 hours there’s a detainee for assault in Valencia

Valencia’s local police have arrested 356 people for gender-based violence so far this year. That’s 50 more people than the previous year, unless we count the data from November and December. In the city there are protection orders open to 1,300 women for risk of abuse. Despite the fact that the months of confinement slowed down complaints, in 2020 the figures are already higher than the previous year.