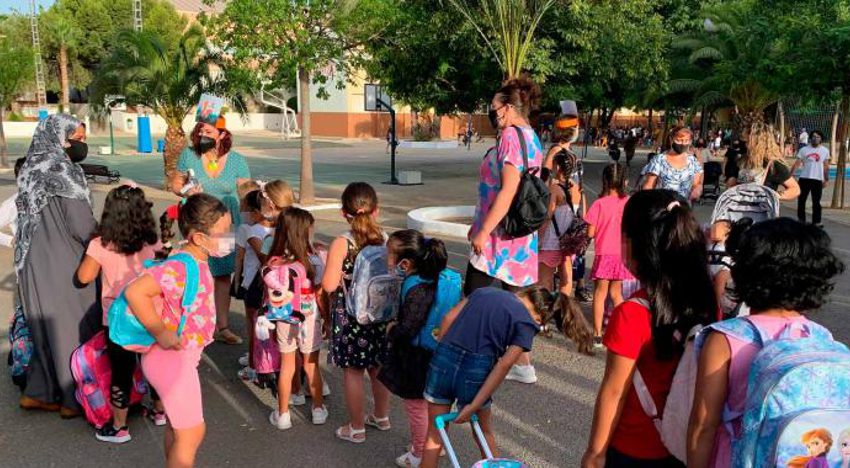 Nearly a thousand students have already benefited from the grants / LP

Nearly a thousand students have already benefited from them

Barely a week into the 2021-2022 academic year, the Local Government Board of
Benidorm has approved the second batch of aid for the purchase of school supplies for students in the second cycle of Early Childhood Education.

Maite MorenoCouncillor for Education in the municipality of Benidorm, explained that this new item will benefit “about 300 students, most of whom are incorporated into three-year kindergarten, but also the second cycle students who did not apply for this aid in previous years.

The mayor of Benidorm has recalled that last August “already approved a first batch with
638 beneficiaries who received this aid in the previous school year and who are still attending some level of the 2nd cycle of Infant Education in the current school year”.

Thus, between both remittances, aid has been granted for a total amount of
58,094 eurosalthough “there will still be a last batch of aid, with the students not included in the two previous ones”.

In the same way, Moreno said that the vouchers for this aid “are already issued and each family has assigned a collection point depending on the student’s school.”