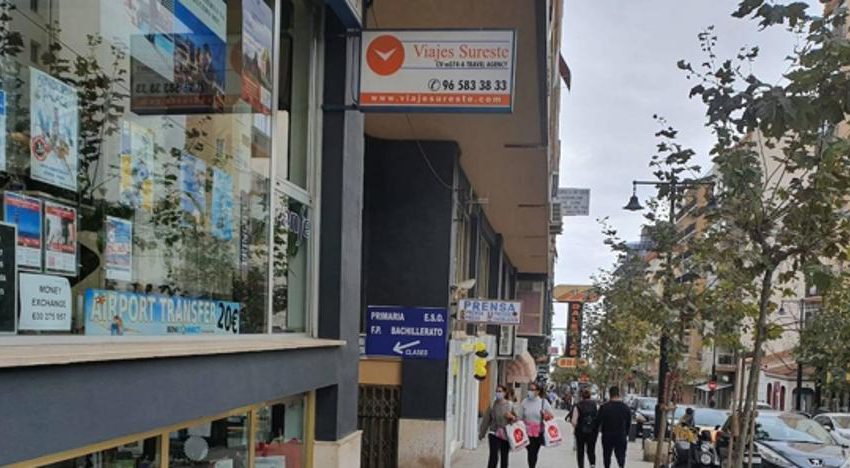 Calp Town Council plans to include new measures to support the commercial, tourism and hotel sector in 2021 in order to further boost the economy. It will do so by including an item of 400,000 euros in this year’s budget. A line that is included in the Pla Impulsa, as was done last year, which was allocated 632,636.83 euros in aid to different sectors of the town to alleviate the economic effects that have caused the pandemic.

Of the money invested, a first line of aid amounting to 282,736 euros was allocated to people with fewer resources. 1,101 families benefited. The money was intended to cover basic needs such as food, hygiene and pharmaceutical products.

They also offered assistance with the costs of the usual housing for retirees, pensioners and the long-term unemployed. 12,204.39 and 45 people benefited. Line 3 of the Resistance Plan, aimed at local businesses, enabled 303 people with businesses in Calp to receive aid to cope with the economic losses resulting from the health crisis. A total of 228,500 euros was granted through this line. 48,027 was also approved as a complementary measure to benefit this sector, to be distributed among the 193 applications accepted.

In addition, a specific line (line 5) was created to support women entrepreneurs with less than three years of activity, financed by the Provincial Council of Alicante.