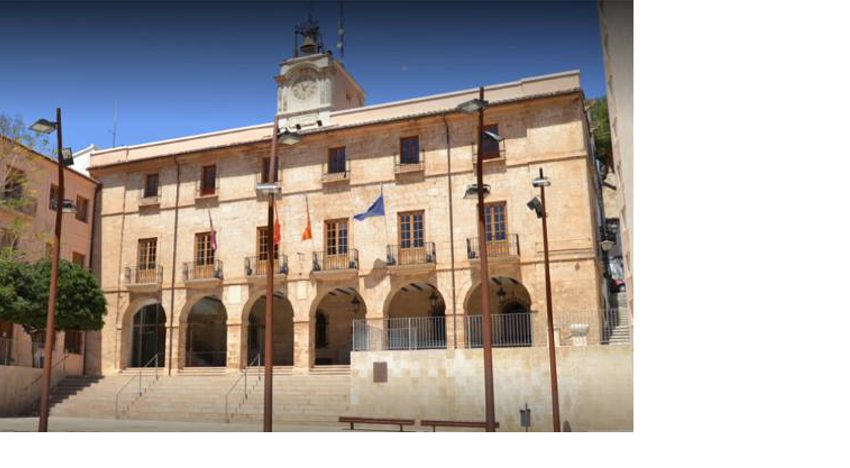 Better safe than sorry. This is how they understand it at Dénia Town Hall where, in view of the complicated health situation, they have decided to send part of the staff of civil servants, mainly those who carry out administrative tasks, to telework from their homes.

One of the factors that have made the executive take this decision is the considerable number of workers who live in municipalities of La Safor such as Oliva or Gandia, where the health panorama is not at all encouraging either. In fact, the first of the locations is since yesterday in perimeter confinement. And although travel to work with explicit permission is feasible, in Denia have preferred to leave at home most of the administrative staff, “there are only the essential, direct care continues to be made without problems,” he said yesterday the councilman of Finance and Economic Services, Paco Roselló.

In fact, in the Local Police, Civil Protection, nursing home, external brigades, Social Welfare and Xaloc Office, Cemetery and Municipal Market, they are still in their jobs as it is obvious that they cannot carry out their duties from home.

According to the mayor, until this last decision, each of the council’s departments had been divided into two shifts, “one week the one was teleworking and the next the other group. But as the number of cases increased, it was decided that the presence would be the minimum”, so the executive decided at the end of the year to decree this measure, which would be in force until 11 January, although circumstances have forced it to be extended for another week, until the 18th.

Regarding the number of civil servants who are teleworking, Roselló could not specify because, “each department has its own conditions, so the decision making in this respect has been different in each of them”. The Councillor for Economic Services said that teleworking is not preventing the normal development of the City Council’s work, although as he acknowledged “it was a total disaster during the confinement in March, because there were not enough resources,” acknowledged Roselló. However, on this occasion, said the mayor, if they have the necessary means because “after these months everything has been adequate for workers to perform their duties from home.

In this regard, the mayor left a door open to maintain the teleworking because, “it is a demand of the workers. It is pending the drafting of a plan of regulation of teleworking and will be done nothing more we can”.

Teleworking was introduced in many municipalities in March and some have chosen to keep it for the time being. This is the case in Calp, where many of the civil servants still perform their tasks from home. According to the Town Hall, “the department heads are the ones who assessed whether it was possible to return to the “face-to-face form”.

In the City Council of Gandia, since October the departments are divided into two groups and bubble alternating a week of work from home, a system that is doing well and that does not stop the municipal operation. In the Oliva Town Hall, the areas that can do it telework and the rest work in shifts to minimize the effects of the Covid. In Tavernes de la Valldigna they also follow this formula.

In Xàtiva, the telework option for workers has just been extended until 31 January. As it is an individual option, they do not know how many people have taken it up. When the state of alarm was decreed, it was granted, in addition to those who were at health risk, to those who had children or elderly people to care for when schools and day centres were closed.