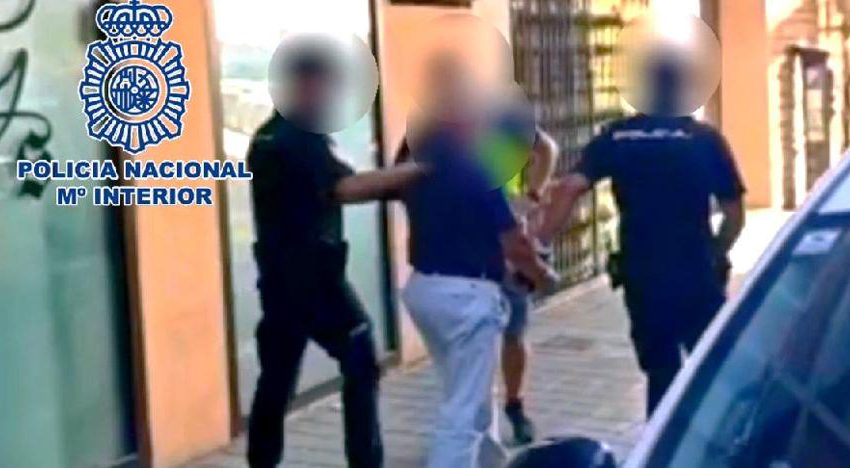 Agents of the National Police have dismantled a drug club used as a point of drug trade in Alicante.

The investigations began as a result of information provided by the G.O.R. (Response Task Force) of the Central District Police Station due to increase in consumer complaints of narcotic substances in a certain area of the centre of Alicante since mid 2019.

All the data collected by the agents were transferred to the police officers belonging to the Judicial Police Brigade of the Provincial Police Station of Alicante, more specifically to the U.D.Y.C.O. (Drugs and Organized Crime Unit), which immediately began investigations to determine the source of the increase in the consumption of narcotic substances in a such a central area with schools and parks nearby.

The investigating police officers gathered enough data to determine that the increase in consumption was allegedly from a nearby cannabis club, so they focused their investigation on that property.

During the collection of evidence to determine who were the main suspects involved in the sale of narcotic substances, they noted that the property consisted of a surveillance camera to control access to itIn this way, they only allowed access to the people they wanted and controlled that the police did not approach them by surprise.

The officers in charge of the case, after collecting a multitude of evidence over several months, were able to close the siege on the club, until they were able to identify the alleged members and workers.

Once all the necessary investigations were gathered, a special device for entering and registering the property was developed, due to the security measures they had at the access, of which members of the G.O.R. and the U.D.Y.C.O. took part.

At the time of the search of the property the agents found inside several clients and arrested four peopleThe first was a group of women, among them two workers and the secretary of the association. During the search the police seized a multitude of materials for the sale and distribution of narcotic substances, several scales, 207 grams of hashish, about two kilos of marijuana and cash. The officers then arrested the last person involved in these events, who was not on the premises at the time of the search.

The detainees three men and two women, aged 23-65Belgian, Spanish and Russian nationals were heard in a statement, and the secretary of the association was placed at the disposal of the Court of Instruction Number Four in Alicante.