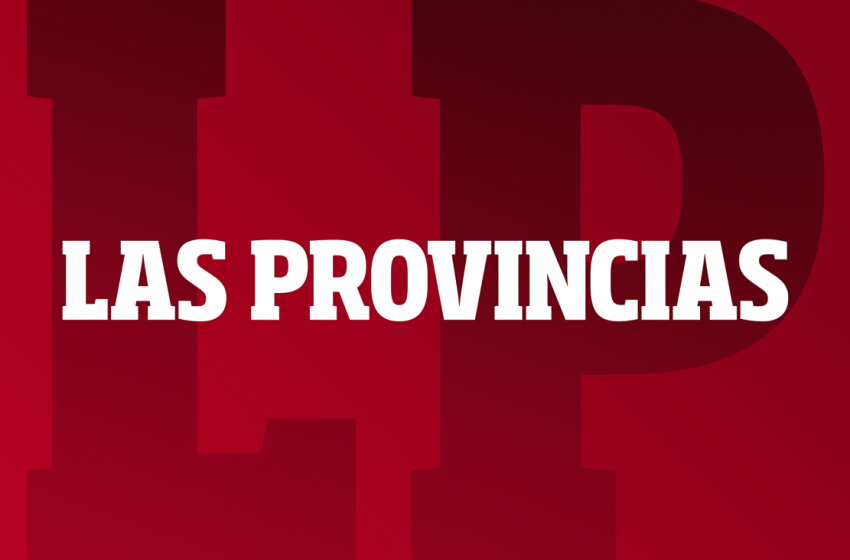 valencia. The Network of Women’s Centres has attended to a total of 9,468 women victims of gender violence during 2020, which means an increase of 58.8% with respect to those attended to last year. The increase is due, among other reasons, to the increase in resources following the opening of the Rural Women’s Centres in Elda, Sant Mateu, Segorbe and Yátova in April 2019.

These centres, which are also itinerant, have made it possible to provide coverage to rural and inland areas of the Community, with assistance to victims of gender violence in the municipalities furthest away from open premises, helping to uncover violence that has hitherto remained hidden.

In this way, of the women served in the Network during 2020, 7,851 attended the Women 24 Hour Centers in Valencia, Alicante and Castellón, as well as the centers in Denia and Torrevieja, while 1,617 were served in the Rural Women Centers. With respect to the provincial level, 2,832 belonged to Valencia, 1,868 to Castellón and 4,768 to Alicante. By type of care, 2,698 were new cases and 6,770 were followed up.

Since the state of alarm decreed last March, services have continued to be provided uninterruptedly from the Women’s Centre Network, with a total of 28,199 services provided. Of these, 7,995 were provided in person, 1,250 were provided by roaming, 18,936 by telephone and 18 by videoconference. The network of rural centres was launched in April 2019 with a twofold objective: on the one hand, to provide comprehensive and specialized care to women victims of abuse and to make male violence visible, and on the other, to work on prevention and promotion of equality. The service is composed of teams that are coordinated from four fixed bases located in the towns of Elda, Yátova, Segorbe and Sant Mateu.