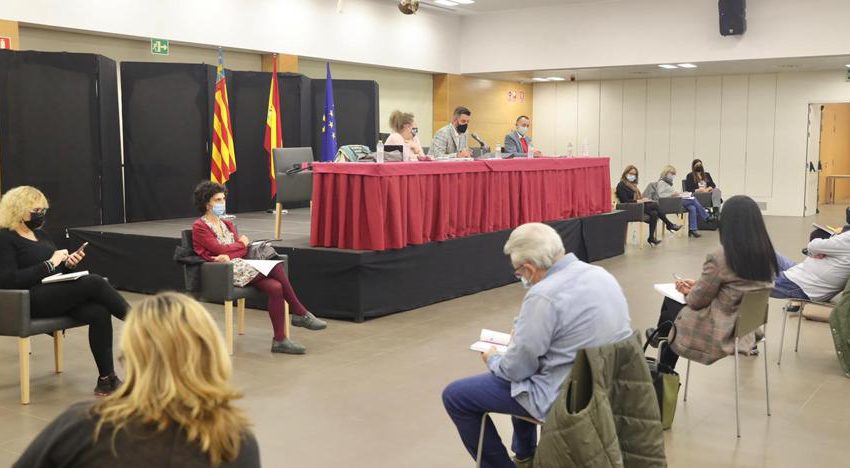 The fact that the Fallas are still up in the air is something that could be seen in the plenary session of this Wednesday’s Central Fault Board where the pandemic has again set the agenda. With many acts with limited capacity, virtual assistance events or initiatives that are still far from resembling those that represent the essence of Fallas, the party is still pending the evolution of the virus to start working on some clear-cut option or not.

The president of the Central Fallera Board, Carlos Galiana, has announced in the plenary the meeting that on Thursday afternoon they will have with Public Health of the Generalitat to tackle the possible scenarios against the coronavirus. This meeting, promoted by the Interagrupció de Fallas and which will be attended by the rest of the local festivities and the Local Boards of other towns, no big announcement or final conclusion expected.

In Galiana’s own words, we can wait for the evolution of the pandemic and the vaccine, but if we leave the meeting with important information, an extraordinary plenary session will be convened next Friday to announce the news.

At the moment the plenary session is still throwing the holiday uncertainty. The events and competitions announced are subject to the measures imposed by the Health Department, with limits on the number of seats, as the President of the JCF reminded us at the beginning of the session the limit in the houses is still a maximum of 6 people and warns that no other events are authorized until December 9 that are not scheduled.

The pandemic marks the almost empty agenda of this Fallas coursein which even the llibret faller will have the virus as its protagonist. The delegations seek to reinvent themselves with new forms of prizes such as the new one for the best poetic text or competitions such as one for audiovisuals. Other events and acts will be in the online modality, like the drawing contest of the children’s delegation and until the celebration of the Fallas UNESCO scheduled for the last weekend of this month, has had to reinvent itself through social networks.