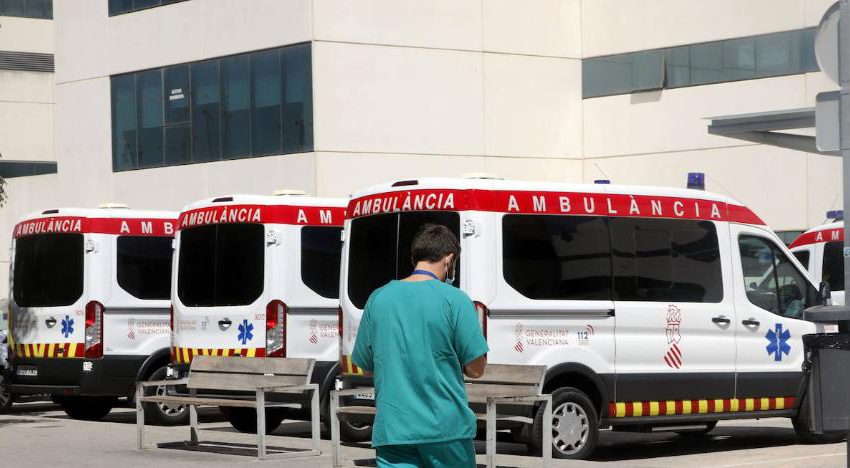 The Ministry of Health has detected eight new outbreaks of coronavirus in Elche, another four in Onda, one in Orihuela and another in Guadassuar, the four locations where restrictions have been imposed this Friday.

All the outbreaks are less than 10 cases, except for Orihuela, which affects 11 people. In total, the outbreaks in Elche total 34 infections (one outbreak of seven, two of five, two of four, and three of three); those in Onda total 32 (one of nine, two of eight, and one of five), and the outbreak in Guadassuar affects three people. An outbreak of educational origin has also been detected in the capital of Alicante with seven cases.

The province of Alicante has recorded 290 infections, a figure very similar to that offered by the Ministry of Health on Wednesday (288) and yesterday (296). The Community of Valencia has recorded a total of 901 new infections of coronavirus confirmed by PCR test or through antigen tests.