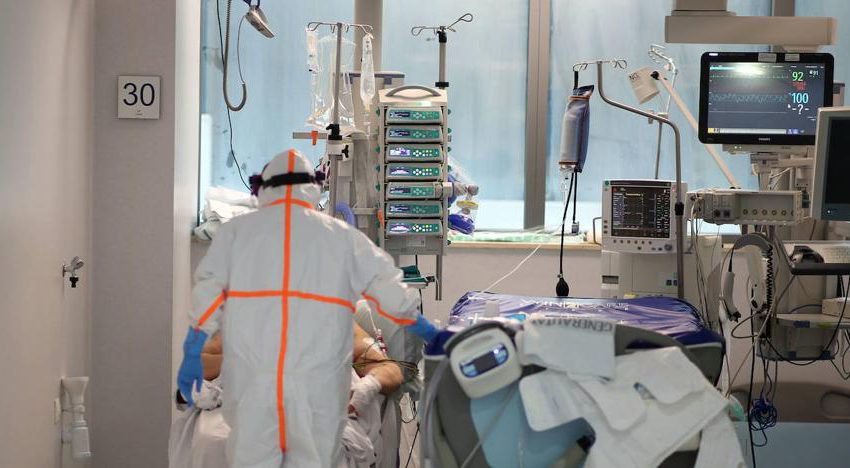 The rate of coronavirus infections and hospitalizations continues to decline in the Comunitat, which in the last 24 hours registered 221 infections and 698 admissions compared with 349 new cases and 744 admissions, respectively, on the previous day. Persons in ICU due to Covid-19 have also decreased, down to 178. compared to 191 last Tuesday. The tragic figure of deaths stands at 38 peoplethe same number as yesterday.

Since the last update, 509 patients with coronavirus have been discharged. Thus, there are now 381,390 people in the Comunitat Valenciana who have overcome the disease. since the pandemic began. By provinces, the discharges are distributed as follows: 39,235 in Castellón, 142,951 in Alicante and 199,146 in Valencia, plus 58 unassigned.