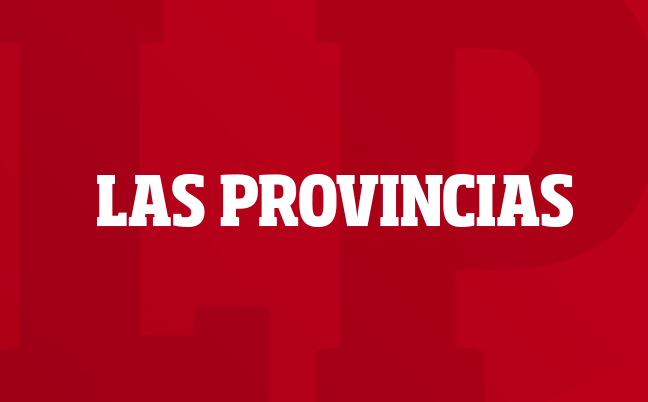 Dénia Town Council has opened the voting period for the proposals of the 2021 participative budgets, which are now in their fourth edition. The citizens will be able to choose between 15 proposals from the 64 presented by the neighbours themselves in the first phase; and which have been validated by the municipal technicians.

Among the 15 alternatives, the change of lighting is repeated in some areas of the municipality, such as in the points of the Montgó that currently represent a danger for pedestrians and vehicles; or in the streets Nou, Sant Antoni and Desemparats, where LED technology would be chosen, as in the façade of the Town Hall, or the Patricio Ferrándiz and Sagunt roads, as well as in a section of the CV-725 road,

Another proposal that is also repeated is the recovery or renovation of sidewalks. These actions would take place in Rap de les Marines, Marines, Hort, Alberto Sentí, Escullera and Dr. Fleming streets in the Baix la Mar neighbourhood; and in Jaume I and Jorge Juan squares.

In addition, the proposals have included the creation of a dog park, also in Les Marines, and the installation of children’s zip lines in the Bosc Diana area.

All those people who are registered in the municipality and are of legal age can participate in this process through the ‘Participa Dénia’ website enabled by the Town Hall.

The most voted actions “will be implemented throughout 2021 with the budget of 300,000 euros that the executive has allocated to this section”.