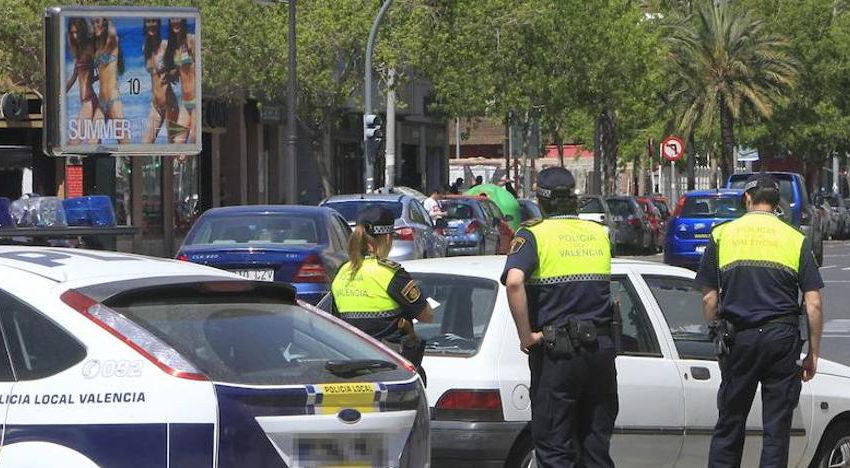 Although neither the Torres de Serranos nor the Torres de Quart will be closed, the city of Valencia will once again be closed to residents after a long time. The blame for having had to resume this old measure is the coronavirus and its speed of expansion and the closure will only take place during the next two weekends, in principleHow will this affect the inhabitants of the city?

On the one hand, from Friday at 3 p.m. they may not meet with any person residing outside the city, with the exception of dependent persons whose carers come to care for them. Also exempt are workers who travel to the capital to carry out their duties, provided that it is within the limits of the law.duly justified.

In this way, to avoid exits and entrances to the city, both local and regional police have planned controls at all accesses, either by road or by train or metro.

In the same way, it is forbidden for residents of the city. to go to movie theaters, shopping malls, or stores. that are located outside the boundaries. Within the city, they may only do so until 6 p.m. in any service other than food and pharmacy.

The following are permitted. access to natural areas, such as parks or beachesbut within the limits of the town. It will not be possible to go to La Patacona, for example, from the Malvarrosa promenade, nor to do the cycling route that leaves from the Parque de Cabecera and continues through the neighbouring towns to Paterna. However, departures may be extended only until 10 p.m.when the curfew begins, and from 6 a.m. onwards, when it ends.

Going out to eat is another activity that will have to be postponed for the time being. The following are allowed to be ordered food delivery within the citybut the catering establishments are still closed for the consumer. Snacks and aperitifs will have to be taken at home with the people who live with them over the next few days. It will therefore be a good weekend to rest, chat, catch up on bills, read or cook.