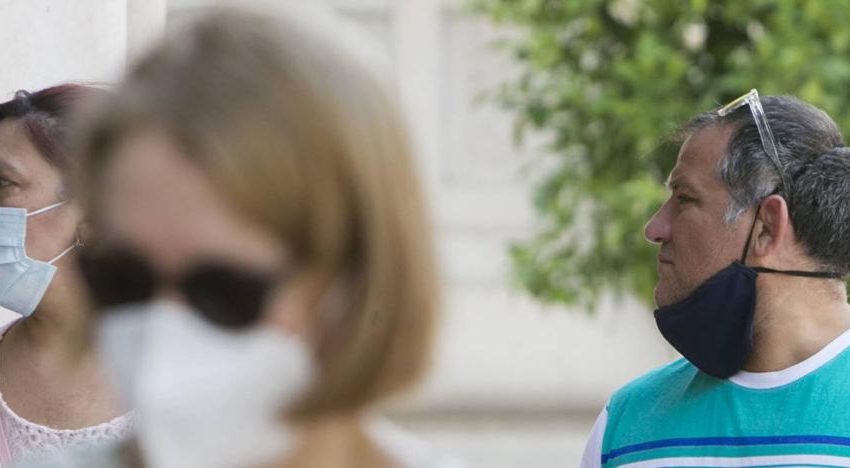 The inland and small municipalities of the Comunitat Valenciana are beginning to register outbreaks of coronavirus, as seen in the latest updates from the Ministry of Health. Despite the fact that in the past few weeks the outbreaks were associated with more populated and coastal citiesIn recent days, outbreaks have been declared in towns such as Vallat, with just 49 inhabitants.

In particular, theVallat’s outbreak has three associated contagionsIn a population of 49, more than six percent of the residents are affected.

We have also detected outbreaks in Vistabella del Maestrat (three infections)The first case was that of Tibi (seven affected, which had not been infected since May) and the second was that of Bolbaite (five cases).

Requenawhich suffered an outbreak in a residence during the peak of the pandemic, has detected two other outbreaks. This location is, together with Utiel, the most affected in the Communitywith almost 200 cases in a population of 20,000. In the same region, Camporrobles and Caudete de las Fuentes had their first positive results this weekend.

A few weeks ago, the Rincón de Ademuz – the only region that had not had any cases – detected a positivewhich forced the confinement of neighbours who had visited a bar until the results of the tests. Since then, only one case has been recorded in the capital (Ademuz).