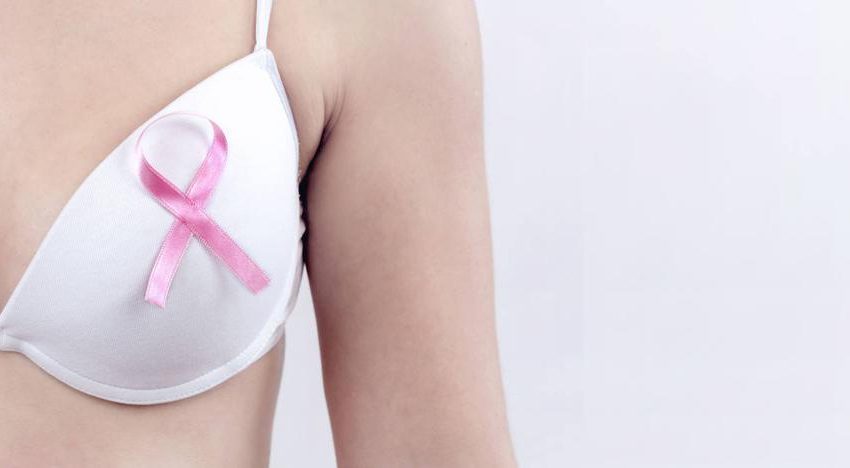 Researchers from the Medical Oncology and Hematology Group of the Health Research Institute INCLIVAThe Hospital Clínico de Valencia is studying a new drug as a potential treatment for breast cancer in women under 35This is characterized by a more aggressive and worse prognosis than in older women.

The main objective of the study is to analyze the biological and molecular differences between breast cancer in very young women and in older women, comparing in them the expression of HDAC5 gene and testing the use of the inhibitor of this gene in cell lines, as a potential treatment, according to a statement from the research entity.

The INCLIVA Medical Oncology and Hematology Group works from 2011 in this line of researchThe aim is to improve the knowledge of breast cancer detected at an early age, in order to propose tmuch more personalized ratings for women who suffer from them, as the same treatment has traditionally been applied in all cases.

At present, although the average age of onset of breast cancer is 61In the United States, approximately one in forty women diagnosed is very young.

The current work was based on the scientific basis, following a study by INCLIVA and the Hospital Clínico de Valencia – which was reflected in article published in Scientific Reports 2019-that high expression of the HDAC5 gene is associated with a poor prognosis in breast cancer, especially in young women under 35.

In the research published in Cancers, its correlation with clinical characteristics was studied, and the potential for inhibition of an HDAC5 inhibitor drug (LMK-235) in cell lines of young and older patients, according to sources, who have indicated that the results obtained from the trials showed greater expression of HDAC5 with a worse prognosis in breast cancer in young women.

It was found that HDAC5 overexpression correlates with lower survival rates in the tumours of young women, as well as, independently of age, in the tumours of the triple negative subtype – which are among the most aggressive and for which there is no specific treatment – for which the drug LMK-235 is proposed as a potential treatment.

At the study analysed the expression of the HDAC5 gene in 60 very young patients (under 35) with breast cancer and 47 patients over 45 years old. In addition, treatment with the HDAC5 inhibitor was tested on 2 cell lines from young women and 4 lines from older women.

Research has shown very promising results in cell lines, although more studies are still needed and the next phase, which is already underway, aims to test this potential treatment for breast cancer in young women in 3D organoid cropsThese are established from tumors removed from patients in surgery and grow under very well established conditions in the laboratory.