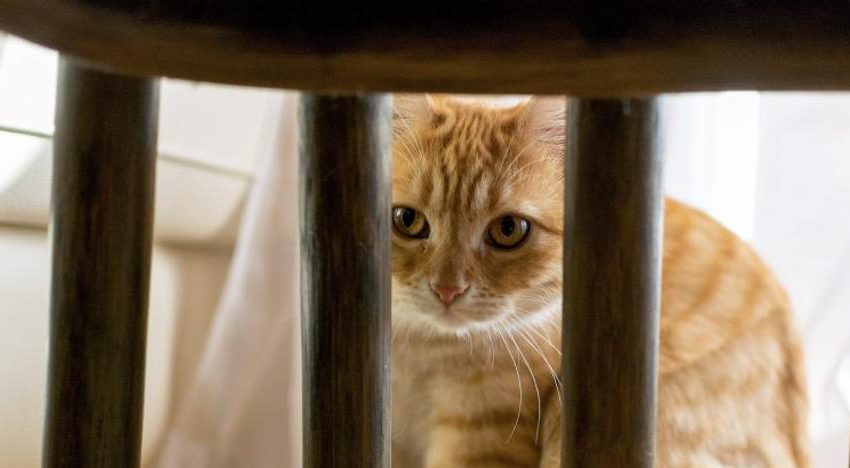 Protectors of animals and the City Council of Gandia are looking for a home for 96 cats that have had to be sheltered after the eviction of their owner, who lived with all of them in a flat.

The protector Spama Safor has made this appeal through social networks after a mutual fund this week changed the lock on the flat where a man lived with all the cats, after sending him warnings that he had to leave the property.

As explained to Europa Press by the councillor for health of the council, Liduvina Gil, the animals were locked up, and from the Town Hall the real estate company was asked to let them in so that they could take the cats out and move them to a shelter. This Friday the first 50 cats were taken out, the smallest ones, and during Saturday, the rest will leave the flat, which will also be cleaned.

Gil explained that the animals were looked after, and that the house was fitted out to keep them, even though “a flat is no place to keep 96 cats”.

The Councillor explained that the City Council’s social services have taken up the man’s case. Furthermore, a judicial intervention is expected next week regarding the change of the locks of the house.

A solution is now being sought for the cats, since the shelter cannot take in so many animals in such a short time. Gil has indicated that they are in contact with different associations in charge of the care of the cat colonies in the municipality, although it is “complicated”, since they have to take care of them “from today to today”.

For this reason, the Protectorate has launched a petition for social networks to adopt them. The councillor has detailed that the animals are in good condition and are being looked after.