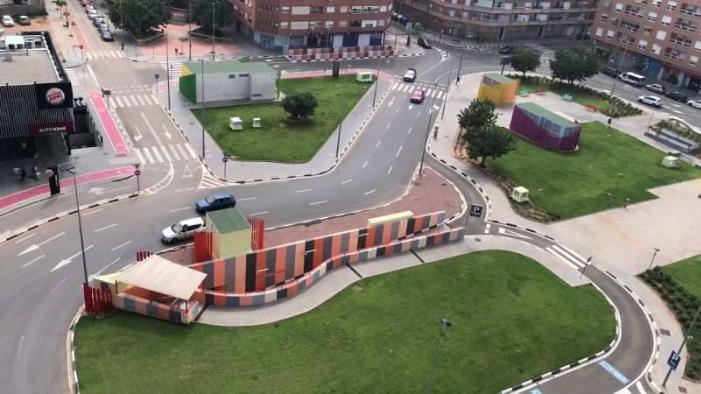 A multiple collision at the entrance to Torrent on Avenida Juan Carlos I has led to long queues at rush hour. The accident occurred at 2 p.m. and involved four vehicles. The Provincial Fire Brigade intervened in the event and was mobilised at 2.19 p.m., although none of those affected had to be released. However, the following actions were taken disconnect the battery of one of the affected vehicles as a precautionfrom which smoke was coming out.

The CICU has mobilized a unit from SAMU and a unit from SVB. The medical services have assisted a 45-year-old man with cervicalgia and thoracic contusion. Subsequently, the injured person was transferred to the General University Hospital of Valencia in the basic life support ambulance.