Restrictions in Valencia : The new measures in the Comunitat Valenciana to stop the Covid 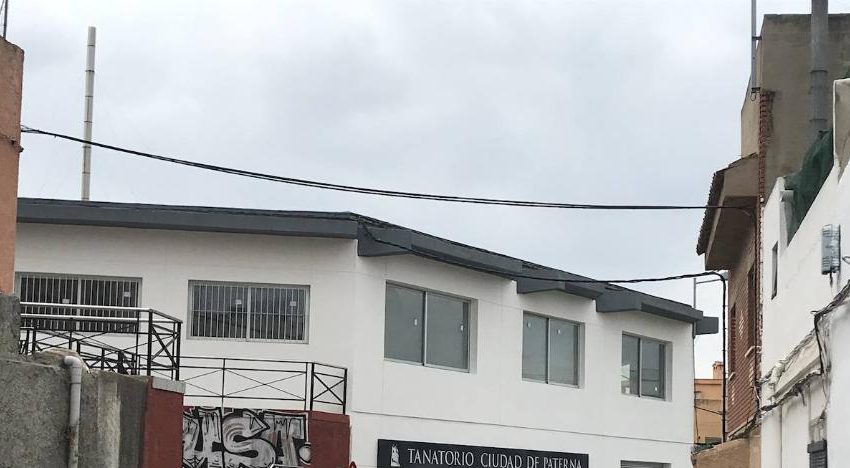 “We don’t want any more dramas here,” explained Mari Carmen, a neighbor from Viriato Street in the Santa Rita de Paterna neighborhood, her opposition to the opening of a mortuary a few meters from her house. “These are intimate moments that cannot be shared, but people who come to funerals will fill the street and we will have no choice but to hear everything they say from our windows,” he explains. “I was born on this street and have been here for 61 years, this is the worst thing that could happen to us,” he adds.

More complicated is Amparo, whose house is only ten steps from the door of the funeral facilities. “We’re not living in the belief that when we sit down at the dining room table we’ll have the crowds there and watch them come and go“he says.

From the neighborhood association they assure that many residents “suffer depression” from “psychological pressure” which entails having facilities of this caliber near their homes and that has been accentuated after the company installed the sign ‘Funeral City of Paterna’ at its headquarters, on Viriato and Antonio Machado streets, a few weeks ago.

Therefore, in view of this new step in the market and after seeing “movement of hearses that has been accentuated during the pandemic”, the entity has announced that it will resume mobilizations to prevent it from opening its doors.

Their arguments are still the same as almost a decade ago when the neighborhood movement began. “This is a neighborhood of low houses, with narrow streets and a pedestrian area, there is no place to park and this will be a continuous movement of people and vehicles,” says its president, Jesus Fernandez who insists that they will continue with their particular crusade “always within the law”. Fernández makes this nuance because the façade of the mortuary has suffered numerous graffiti during these days. “We don’t agree with this way of acting, but we can’t help it,” he says.

The poster of the controversy

These events coincided with the installation of the cartel that caused the City Council will open a sanctioning file against the company by announcing an activity that “is forbidden in the urban area”, as reported at the time by municipal sources. The council has taken a stand in defence of the interests of the residents, revoking the building licence and declaring the expiry of the declaration of environmental responsibility, which disqualifies it from carrying out any action in the premises it intended to convert into a mortuary, from carrying out the work to putting up the sign.

This situation has been dragging on since 2012, when the City Council approved a specific modification of the General Urban Development Plan (PGOU) to avoid the installation of morgues in the urban areawhich was definitively approved in July last year. It also led to a claim for compensation of millions from the company, which was rejected.

This newspaper has tried to contact the affected company, based in Villamarxant, both at the facilities in Paterna, which is the object of the controversy, and by telephone, without success.

Restrictions in Valencia : The new measures in...