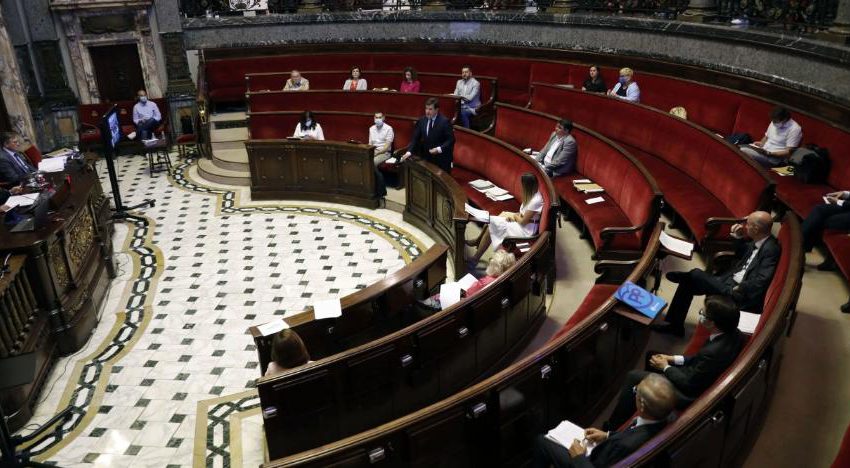 valencia. The spokeswoman for the Popular Municipal Group in the City of Valencia, Maria Jose Catalá, reported that in the year of the crisis of the Covid-19 and with the shops, hoteliers and self-employed, with about three months without activity because of this extraordinary situation, “the government of Ribó and PSOE, halfway through 2020, has raised nearly 200 million euros by the Real Estate Tax (IBI) when in 2019 a total of 182 million euros had been collected by 30 June”.

This increaseThe same sources continued to explain that this is due to the increase in taxes and municipal rates made by the government of Ribó and PSOE for this year 2020 “which has been between 3 and 13% for families, hoteliers, traders and self-employed. The Popular Group, in successive plenary sessions, asked for the suspension of this approved tax increase, “and more with the crisis of the coronavirus that the majority of businesses in the city have been closed for nearly three months and without income.

The PP spokeswoman also called on Ribó’s government and the PSPV to “open their eyes to the harsh reality of the drop in employment that the coronavirus health crisis is causing. Ribó’s government continues its fiscal sablazo with the families and all the productive fabric of the city while unemployment is skyrocketing in Valencia”.

Catalá expressed himself in this way after learning about the Labour Force Survey (EPA) by the National Institute of Statistics, which states that in the second quarter of the year in the Comunitat Valenciana unemployment has increased by 42,500 people and a total of 128,600 jobs have been destroyed.

In the coming months, the popular spokesperson in the Consistory stressed, “we are going to face an economic context full of difficulties, in which families and people who have lost their jobs will suffer especially. For this reason, it is incomprehensible and regrettable that Ribó and his partners in the PSOE government radically refuse to lower taxes and municipal fees to alleviate the tax burden on companies and businesses in the city, and thus help from the City Council to maintain their jobs. The people asked the city government to rectify the serious situation that many families are suffering.