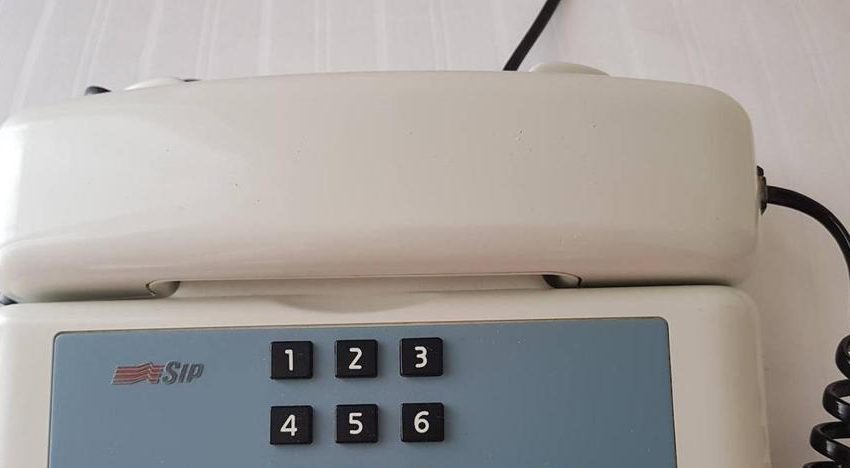 About fifteen provinces, including Alicante and Valencia, will have in the coming weeks new telephone prefixes starting with 8because those starting at nine are close to saturation.

The new provincial codes that the Secretariat of State for Telecommunications and Digital Infrastructure proposes to allocate would come into force when this body approves and publishes the corresponding Resolution in the BOE. The new numbering would then be available for operators to request their assignment from the CNMC.

All Spanish provinces have 9-digit landline phone numbers and almost all prefixes start with 9 followed by eight other digits, although it is increasingly common for them to start with 8.

The CNMC assesses this proposed numbering allocation after it warned of the risk of exhaustion of numbers starting with 9, which are 85 % occupied.

These are the new prefixes, as indicated by the CNMC.