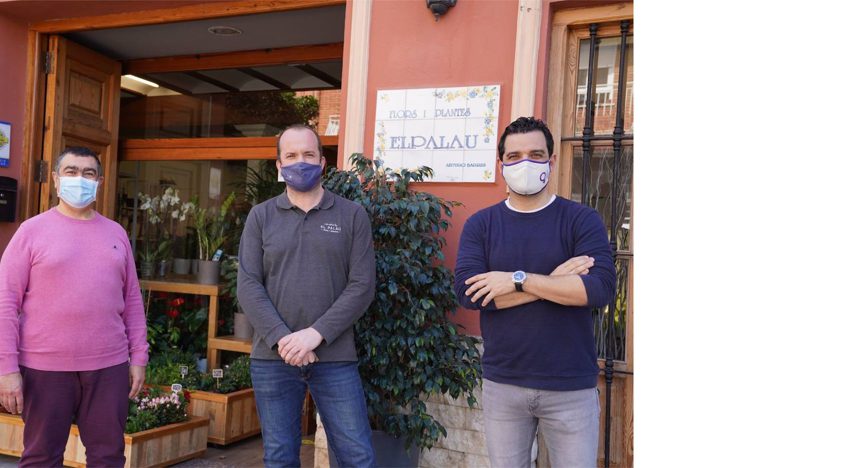 The City Council of Paterna will allocate more than one million euros from the Paréntesis grants to those activities not covered in the first phaseand which have also been affected by the health crisis. The regulation of its concession makes it possible for the remainder after the first call to be used for other sectors that have suffered from the restrictions and that have not been specifically contemplated in the bases.

In this way, the municipal proposal contemplates the. retail trade of personal equipment, dry cleaners, florists, hairdressers and beauticians, non-regulated education, driving school or repair shops.among the 70 CNAE codes on the provisional list drawn up by the Business, Industry and University service, and in which it is estimated that it will be able to help some 450 establishments and self-employed people.

The mayor, Juan Antonio Sagredo has pointed out, that “as in the first call, being aware of the necessary agility and speed to have these aids, we are going to force the administrative machine to open the application period as soon as possible”.. So the opening of the deadline is scheduled for the first half of April, once all the applications of the first phase have been resolved and paid.

Sagredo, has explained that “once closed the deadline for applications for the first call, we have estimated that there will be a remainder of 1,120,000 euros, and we have decided to allocate it to this second call for aid to activities also affected by the pandemic and have accused a substantial reduction in their level of turnover due to restrictions on mobility and capacity”.

The The service of Enterprise, Industry and University of the consistory has already prepared the regulatory rules for the second phase.with a list of sectors and CNAE codes with those activities identified as priorities through the knowledge of the local productive fabric derived from the activity of the Municipal Service itself, as well as the consultation of statistics and reports on the economic repercussions of the pandemic.

The initiative of the City Council to extend this aid to a greater number of activities aims to mitigate the effects of the crisis and minimize the impact on job destruction.

The Paréntesis aids have meant an investment of nearly two million euros in the city that have assumed the Generalitat, Diputación and the City Council (15%). With them, economic sectors opt for amounts between 2,000 and 4,000 euros..