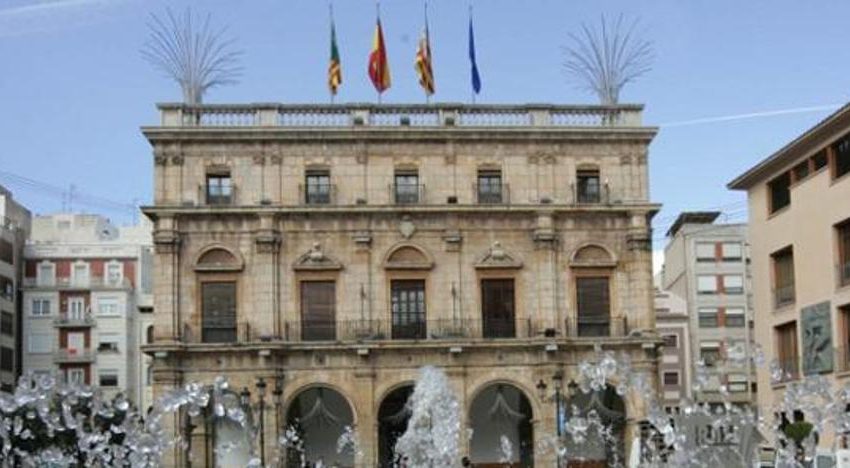 The deputy spokesman of the Popular Municipal Group in the City Council of Castelló, Sergio Toledo, has urged the mayor, Amparo Marco, to reconvert the Board of Spokesmen in a permanent information body for political groups while the pandemic lasts.

In view of the “recrudescence” of the third wave and the data for the month of January, which, he said, lead to be worse than at the peak of the first wave that was reached in April and, “for the sake of transparency that institutions owe to the public,” the ‘popular’ think that neighbors should know at all times the real extent of the situation.

In this sense, Toledo has clarified that the adaptation of the Board of Spokesmen to the demands of the moment, “would mean that it would have room authorized expert voices in the field of security and public health, who know closely the critical situation in hospitals, the decline of ICU beds on account of the rising income by serious patients or about monitoring the implementation of restrictive measures to contain the virus.”

The ‘popular’ have moved this request to the municipal government in the Information Committee on Monday and, in addition, for the record, have also registered it officially, so that the answer comes by the same route, the official, “as soon as possible”.

The Popular Group has pointed out that at the moment the hospitals in the province of Castellón are going through “the worst moment of the pandemic”, according to the figures offered by the Conselleria de Sanidad. “There are more and more hospitalized patients, a total of 433 people on the floor, more than in the month of April when the peak of the first wave was reached, and ICUs, with 53 people today, also exceed the number of admissions of that dramatic month of April,” he added.

For the deputy popular spokesman, “before a limit situation like the current one, the information must be a constant for the citizens, the updating of the data through the authorized voices is a right that all the castellonenses have and because the seriousness of the situation so demands it.”

This permanent information body would commit the municipal government to transfer the progress of the pandemic, on an ongoing basis, while stressing the need to act on prevention, “as well as to activate without delay all the mechanisms available to the local government to go ahead of the virus and not behind,” said Toledo.

“We know that the virus does not understand municipal competences and, ultimately, what it comes down to is to shoulder all, putting each and every one of us on our side to bend the curve, we must not forget at any time that is at stake the lives of people and that every day that passes, unfortunately, many Castellón die,” he concluded.