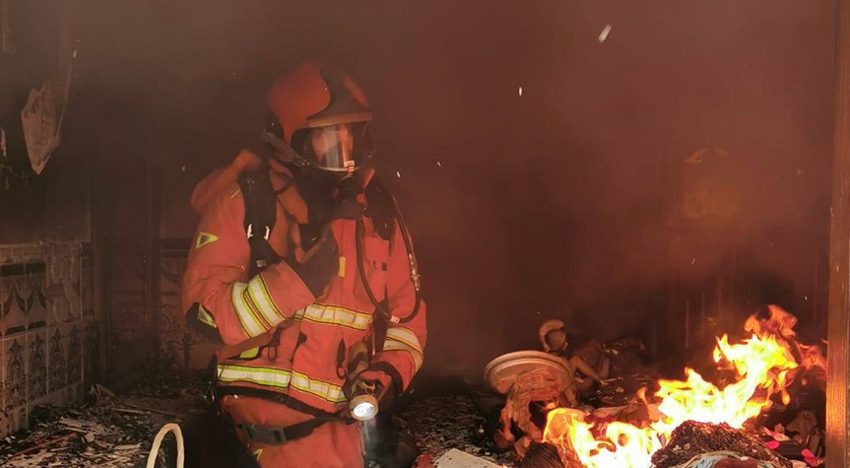 A 61-year-old woman and a 66-year-old man have been taken to La Fe hospital in Valencia after inhaling smoke in a fire that broke out at 14.17 hours on Wednesday in their home in Jaime Balmes street in Massanassa.

Until the place has moved a unit of SAMU, whose medical team has assisted the two people and were subsequently transferred to the Valencian hospital in advanced life support.

For their part, firefighters from Torrent and Catarroja and sergeant of Torrent have intervened in extinguishing the fire.