as a product using the biggest network in the world: the world wide web, introducing modern technology to give the residents and visitors something which they said was in very short supply, good information about the Region of Murcia in English.

Murcia has been shamefully neglected by both the English language magazines and press in the past, a black hole between Almería and Valencia, many of the major media products based either side of the region giving only patchy distribution along the coastline. Even those products which claim to cover the region print only enough copies to cover a fifth of the registered expat population, never mind the 100,000 odd expats estimated to own second homes in the region, and ignore those scattered in rural areas. 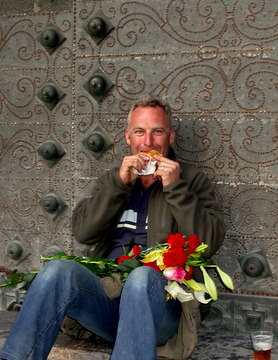 And the information provided by the Spanish authorities was non-existent, so non-spanish speakers didn´t stand a chance of even knowing about any of the amazing cultural events, fiestas and musical events which were taking place on a daily basis, never mind seeing regional news in English.

As ex-pats, who had moved to Spain without speaking a word of the language, we understood the frustration of not knowing. We spent the first 3 years thinking we lived in a cultural desert, because we simply didn´t know what was actually around us, Spanish being frustratingly difficult to master, with just too many rrrrrr´s and too many impossibly and illogically irregular verbs.

After 3 years of determined and frustrating classes, enough of the language had been mastered to actually understand what was happening around us, and we discovered to our astonishment, that we lived in a region with more than 2000 archaeological sites, an immense offering of concerts and music, more beautiful walks than we could hope to ever cover in our lifetimes, and a vast range of sports we could enjoy and places to visit. 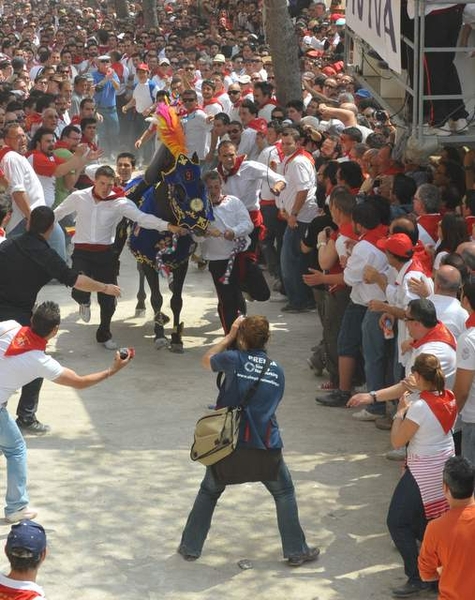 Digging for information and unravelling what is here has become an obsession, and every article which appears on this site has been painstakingly researched and written by us. We don´t sit at the end of a computer regurgitating somebody else’s research about a museum, we visit it , check for disability access, confirm opening times, photograph, look for the nearest parking and research what´s in it, before writing our own reports and giving accurate information, because we want to make sure that any non-spanish speakers who arrive in a town have a good experience, instead of driving around for 3 hours looking for a museum which actually closed down 3 years ago and was demolished to make way for a bar.

And the same ethos applies to our daily news, we don’t take in news feeds, or paste material from unqualified locations, this news is researched and written in house, from Spanish language sources, and is all our own, original copy. 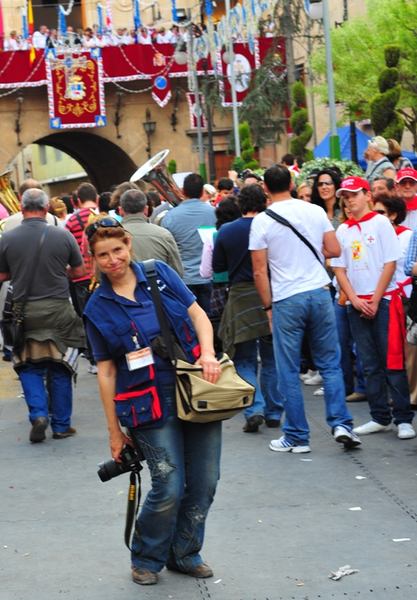 We provide a service because we genuinely believe that ex-pats have the right to good, accurate information, and genuinely want to deliver the best service possible for our readers and sponsors.

The decision to change the brand to Murcia Today was made at a time when the readership had expanded to several thousand readers a day, and it became obvious that in order to improve our search and archive facilities, that a new programme was needed.

And, being honest, the name Simply Networking didn’t reflect what the product we deliver had actually become, which is the first dedicated online media product in English that the Region of Murcia has ever had.

But we’re more than a media product, as we blend tourist information, with information about this region, woven together to help both residents and visitors understand what’s going on in the region, follow the seasons and the festive calendar and make the most of being here in the Region of Murcia. 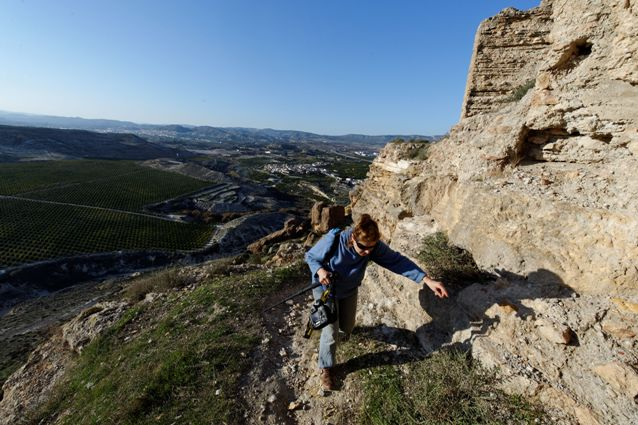 And we dedicate ourselves exclusively to the Region of Murcia, because A, Nobody else does, and B, to cover just this region alone is a full time job and to try to cover more would mean delivering a product which doesn’t do the job it sets out to do.
After all, expats living in the Region of Murcia aren’t interested in fish and chip shops in Torrevieja or Almería.

Technology has moved on, and the internet is the most dynamic form of communication available, crossing borders, disregarding continents and delivering information directly to people who want it.
And we deliver Murcia in English, we speak your language.

We bring you news, What’s on, useful information to help navigate Spanish bureaucracy, community information and information about what this region is and what it has to offer, to you, today.

MurciaToday , is precisely that, Murcia today.