The number of fake claims being made on motor insurance policies is climbing all over Spain, with claimants 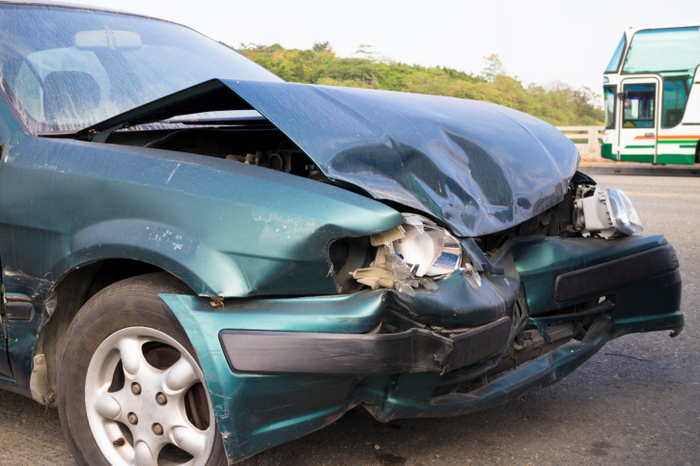 feigning accidents and injuries in order to be paid for the damage supposedly done to their vehicles and themselves.

So great has been the rise in the frequency of fraudulent claims in the province of Alicante according to the locla Spanish press, that insurance companies are now employing detectives to investigate them, and among the statistical quirks giving rise to suspicions is that the number of accidents reported to involve five or six people has gone up exponentially over the last couple of years. In addition, the number of slight injuries (such as bruising, whiplash and broken bones) and accidents causing damage such as broken windscreens has shot up by almost 50%.

And what the detectives are finding is that, as suspected, many of these claims are fraudulent, the consequences of accidents being deliberately caused and extra passengers being added to accident reports. Some of these passengers are apparently being drafted in from pools of people willing to sit in old cars, some from scrapyards, while accidents are simulated.

Clearly this kind of insurance scam requires a great deal of organization and coordination, but with small claims of around 4,000 euros per “victim” the hope of the fraudsters is that faked accidents will fly too low to be detected by company radar. Such claims have almost doubled since the economic crisis began to take hold in Spain, and Alicante is the province with the fifth highest number of fraudulent motor insurance claims detected.

Last year in the province, 6,532 instances of attempted motor insurance fraud were reported in the province, around two thirds of them involving cars, and in the country as a whole it is estimated that the 150,000 cases uncovered would have cost insurance companies a total of 573 million euros.

This is a very hard kind of fraud to combat, and in order to do so the insurance companies are incurring higher and higher costs in investigating the accidents reported to them. The inevitable consequence, of course, is higher premiums for the rest of us, even if we are completely honest in our dealings with our insurance companies.