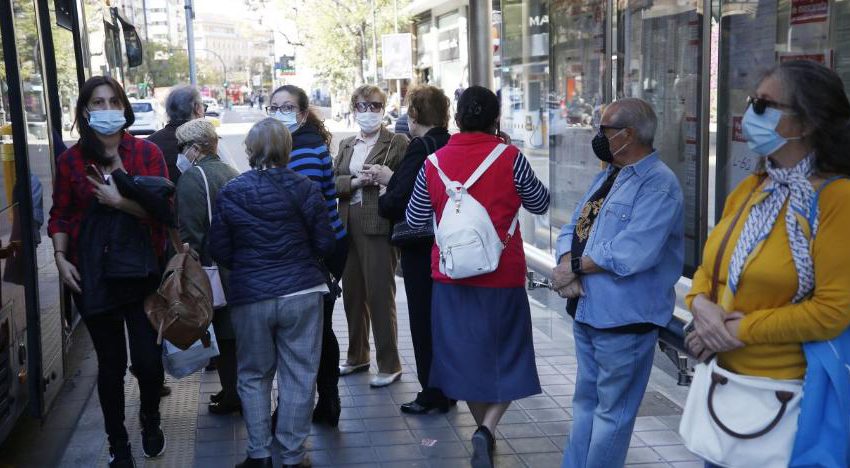 The twelve pages written by the City Council’s Intervention on the internal control of purchases and expenses of the EMT and on which it will report this Friday the Finance Committee is full of alerts for deficiencies and shortcomings in accounting and security of the municipal company’s funds. The study corresponds to the financial year 2019 and concludes with a series of improvements needed to ensure accounting.

The account of the technicians is complex and full of accounting terms, although the succession of deficiencies found such as “internal control weakness” as regards the review of purchases, or that the way of working implied that “not all invoices were received in the same way and in the same negotiated way, which meant a risk of being mishandled». It is also said that the lack of digitisation in the procedure “increased the risk of inappropriate invoices being processed”.

As far as payments are concerned, the most striking thing is that apart from what was done through the banks, there was one “large box and four small boxes in the contracting, technical, operations and management areas”. The former did not use a “fixed cash box, but relied on the cash receipts received weekly from the customer service office for the sale of securities and fines, resulting in the existence of risks that are always associated with cash management”.

The spokesperson of the popular group, María José Catalá, said yesterday that the report of purchases and payments to suppliers of the EMT, whose elaboration was approved in the plenary session at the proposal of the PP, puts in evidence “the continuous lies of the tandem Ribó and Grezzi about the management of the company in the last years, by pointing out the Intervention that have existed payment control gaps and legal non-compliance».

“We are taking this report to the Court of Auditors because it proves that the negligent management of the EMT led by Grezzi, and endorsed by Ribó and the PSPV, could have been the cause of the company’s legal breaches and so many weaknesses and gaps in its accounting security that could have led to the theft of the four million euros,” he said.

The mayor added that the report notes that cash controls and bank reconciliation were done at the EMTbefore the theft of the four million on an annual rather than a monthly basis as Grezzi “falsely claimed that they were made in the commission of inquiry”.

“In addition, this report of the municipal intervention also reveals a surprising and very serious irregularity, which in no case was made known to the committee, such as the existence of five boxes from which payments were issued other than those ordered through the banking circuit. Some of the boxes that the auditors point out had no procedure governing their use”.

“The General Municipal Intervention ratifies in its report that Ribó has turned the EMT into a a ruinous and very vulnerable company from a financial point of viewThe City Council has a budget of 180 million euros per annum, of which 67.7 million euros is provided by the City Council, something unthinkable in any private company. It is urgent for the company to intervene in order to standardise it”, he concluded.