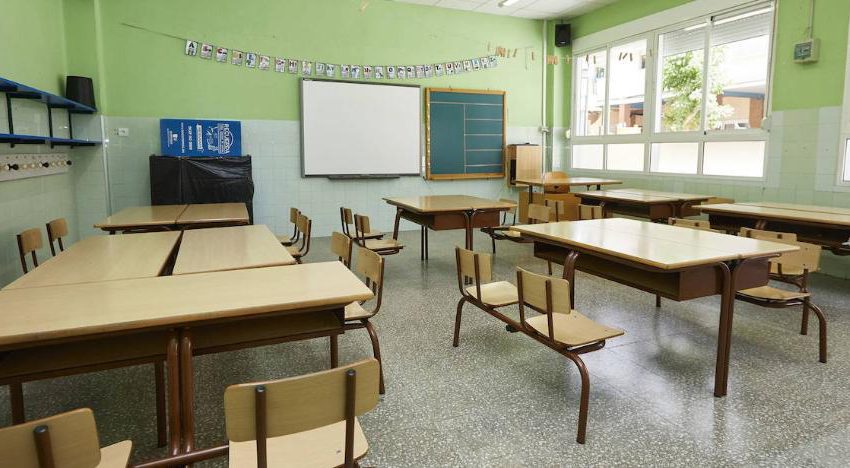 The Department of Education of the City of Alicante has launched a new service to give remedial classesThe school is open to students in the last cycle of primary school, 10 and 12 years old, free of charge. They are expected to reach almost 150 students per day in the afternoon. The sessions began last Monday although some of the student groups are still forming.

The mayor of Education, Julia LlopisHe explained that classes are offered from Monday to Thursday between 5pm and 8pm at six municipal centres throughout the city to facilitate access for students.

The spaces in which the review is given are the Felicidad Sánchez-La Florida socio-educational centres, Isla de Cuba, Gastón Castelló, El Plá, the Juan XXIII Coexistence and Participation Centre and the CREM Educational Resources Centre, on Padre Mariana Street, Llopis has detailed.

The head of Education has detailed that her department “has made an initial investment of 15,000 euros to cover this work of special teachers and develop the campaign ‘Post Covid School Review 19’ with the aim of improving the educational level of certain children in the municipality”. He pointed out that these are students who have been affected by the lack of continuity in their education due to confinement to their homes and the health crisis.

Students affected by the pandemic

“The aim of this new service is to ensure that students who have been particularly affected by the pandemic in their curriculum can achieve the objectives set for their respective cycles and are able to continue during the 2020/21 academic year at the same pace as their peers,” said the mayor.

Along these lines, he stated that “evident and visible risks have been observed for certain groups of students who have been significantly affected by the closure of schools for almost four months and by severe social distancing measures”.

Derivatives from their schools

Julia Llopis has explained that these reinforcement classes have been established until 14 December and noted that “the students who access them must be referred by their teachers, from their own schools”.

The Department of Education has structured three working groups every afternoon and in each socio-educational centre, with 8 students per group, which means 144 students receiving special classes per day, the council has highlighted.

Education recently launched a public tender for this service, which was won by the company Imagina Sport. The idea for this programme came from the Commission for the Recovery of Alicante, whose agreed measures were approved in plenary last July.