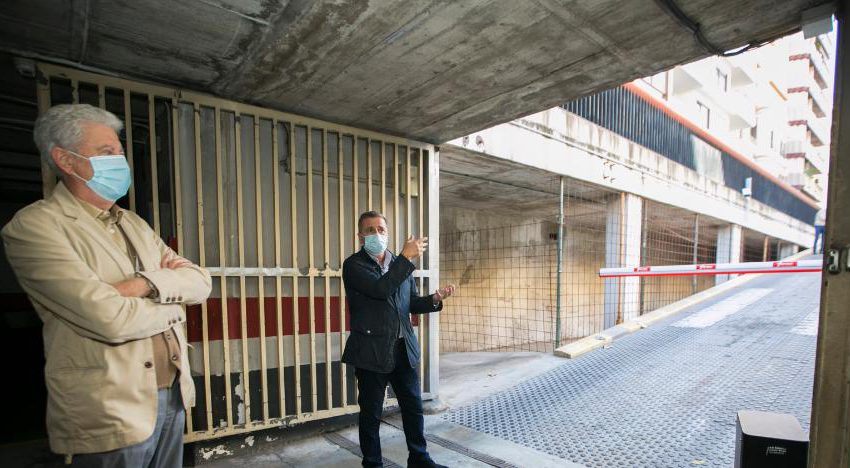 The City Council of Gandia has promoted the improvement of the car park of the Centre Històric with an investment of 230,000 euros. The mayor of Economy and responsible for parking, Salvador Gregori, and Fernando Mut, municipal architect, reported that the jobs are starting this week.

Mut reminded that during the last few years works such as the opening of the space from the Raval area and now what will be done is the improvement of signaling, elimination of moisture, closure of the zenithal skylight, among other actions.

In addition, there will be an access from the surface of the square to prevent pedestrians from accessing the premises from the car ramps. Finally, it has been reported that with the new works a parking area for motorcycles and motorbikes with a capacity for 100 vehicles will be enabled.

Gregori added: “We started the process of awarding these works four months ago and last week they were already awarded, so the works will start this very week”.