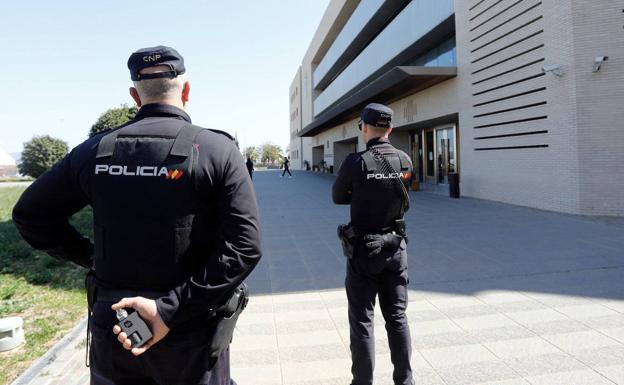 Agents of the National Police have arrested in Vila-real (Castellón) a couple, residents of the town, as alleged perpetrators of a crime against public health and fraud of electrical service, after allegedly finding in his home a marijuana plantation, at different stages of its growth process, drying and ready for consumption.

As reported by this security force in a communiqué, the investigation began with the suspicion that an illegal marijuana plantation could be found in a house in the town of Vila-real. After numerous inquiries, it was found that the house in which they suspected that the plantation could be found was illegally hooked to the electricity service, detecting the company a very high consumption, unusual in a normal home.

After obtaining the entry and search warrant, the agents entered the property and located inside a plantation of 400 marijuana plants in different stages of flowering, 166 cuttings of marijuana plants and approximately 1 kilo of “dried marijuana buds”, all distributed in 5 perfectly differentiated rooms of the house.

Given these facts, the agents arrested a 58-year-old man and a 46-year-old woman, as alleged perpetrators of a crime against public health and fraud of electric fluid.