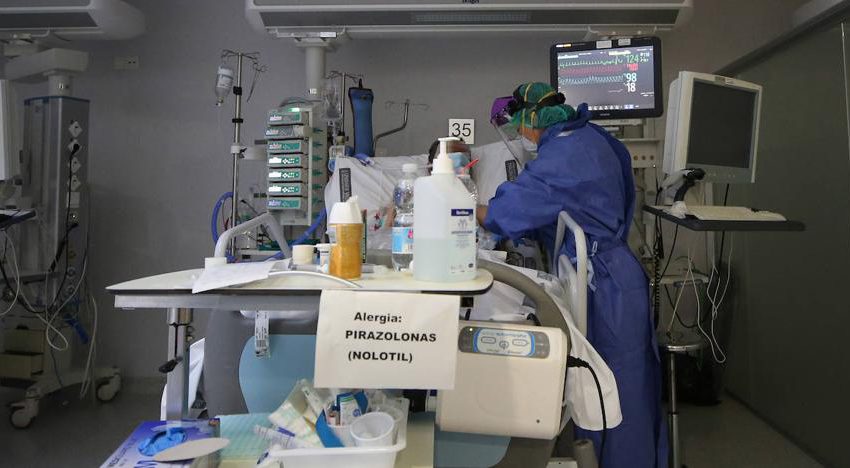 The Comunitat Valenciana has registered 536 new cases of coronavirus and 36 deaths 36 deathsaccording to the updated data made this Saturday by the Conselleria de Sanidad.

Since the last update there have been 868 discharges to patients with coronavirus. Thus, there are already 373,282 people in the Valencian Community who have overcome the disease since the pandemic began. By provinces, the discharges are distributed as follows: 38,250 in Castellón, 140,003 in Alicante and 194,973 in Valencia, in addition to 56 unassigned.

45.43% of all deaths attributable to the pandemic since its beginning in the Valencian Community have been registered between January 1 and February 10. Specifically, in this period a total of 2,702 people died of the 5,690 deaths reported up to that date.

The president of the Generalitat Valenciana, Ximo Puig, has detailed this Saturday that the Mass Vaccination Plan for the Valencian Community foresees that 400,000 weekly doses will be administered to the population in points enabled in 161 municipalities, “if the pharmaceutical companies comply”, as he has pointed out. It will be vaccinated in 161 municipalities, with three modes of vaccination depending on their size.