Weather in Valencia : Will the low temperatures and the showers continue this Monday in Valencia ? 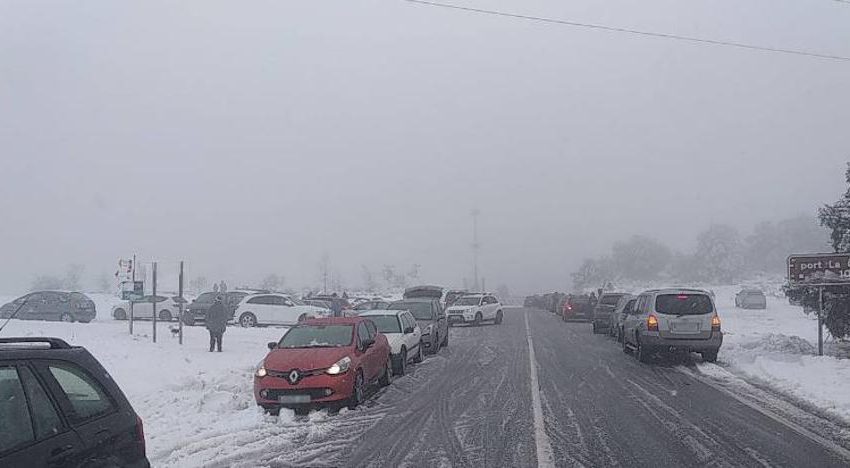 After the storm comes the calm… but also the doubts. About many aspects, mainly about the compensation for the damages suffered in houses or other properties and for the services that could not be provided because of the bad weather.

What happens if my flight is cancelled?

If I am cancelled on the first of my flights on a multi-stop trip, I am entitled to claim compensation for the full package I would have purchased to travel. This applies to both the outward and return journey.

Do I get compensated for snow damage?

Snow is not at the same level of consideration in receiving compensation for damage as other types of phenomena such as floods, which are more common among Valencians. In fact, the experts point out that the Insurance Compensation Consortium did not include this meteorological phenomenon, which is rare in the Region, in the list that would allow for compensation at a later date.

What happens if my vehicle breaks down because of snow?

Insurance companies are obliged to deal with requests from drivers whose vehicles have become stuck in the snow or without a battery after several hours of non-operation. The experts point out that the regulations do not distinguish in this case between the fact that a driver may have been reckless in driving on a stretch of road or for a period of time that was not recommended by the authorities. In many cases, the minimum assistance is provided to take the car to the workshop, where, in the example given, the battery would be replaced with a new one.

What if the snow or ice in my house hurts someone?

In view of the possibility that the snow accumulated in a home could cause damage to third parties or their property, such as a car parked outside, experts advise that the policy taken out be reviewed, “this is essential if someone comes to claim for a damage suffered”. In the case of accidental death due to snow or ice this review is more necessary “because we can have a policy with civil liability insurance but with a very low amount, so it would have to be the owner who pays the difference in a hypothetical compensation,” warn professionals.

What if a branch falls on my car?

In case a branch falls on our vehicle due to snow, the coverage must be observed on an individual level. Those responsible for insurance companies also remember that they include hypotheses such as the invasion of animals on the road as has happened with accidents caused by wild boars.

Doubts after the storm: Can I collect from...