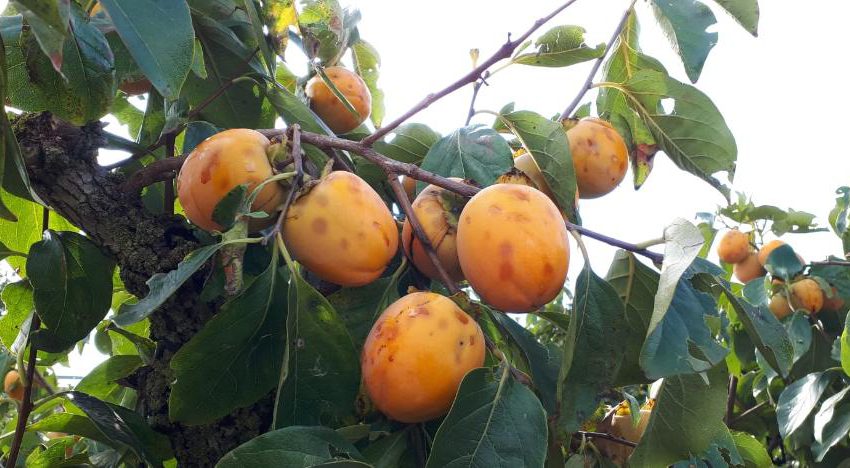 The hailstorm that hit the region of La Ribera Alta last Friday caused losses of more than 4 million euros in an area of 2,000 hectares of crops, mainly persimmons and citrus, according to the first estimates made by the Valencian Association of Farmers (AVA-ASAJA).

According to ASAJA, although the affected strip was new, barely one kilometre wide, it affected numerous municipalities such as Benimodo, l’Alcúdia, Massalavés, Guadassuar, Alzira, Benimuslem, Alberic and Carcaixent, among others. In addition, the stone caused devastating damage, with an average of 50% and in the worst cases up to 100% of the harvest, in the middle of the campaign for harvesting persimmons and early varieties of mandarins and oranges.

So much so that, according to testimonies associated with AVA-ASAJA, the intense storm destroyed entire fields that were to be harvested as of this Tuesday, so that some farmers have not been able to harvest anything for only three days, losing the entire crop.

AVA-ASAJA regrets this meteorological setback in a season in which both persimmon and citrus fruit prices at origin are reasonable due to the balance between the existing supply and the demand pushed by the Covid-19.

“In the case of persimmon, the stone becomes the drop that fills the glass because it aggravates the drastic reduction in the harvest after the effects of the climatic anomaly in spring and the unprecedented incidence of pests and diseases which is at 50% of the crop’s potential capacity”, explain the agricultural producers’ association.

In addition to the plots that are 100% affected, there are many others with damage levels of 70 or 80% where the collidors will not enter either because the labour costs do not allow for compensation of the expected income.

The agricultural organization asks Agroseguro to expedite the assessments to pay the appropriate compensation, while the authorities are asked to implement tax measures to alleviate the losses of affected farmers, including a sharp reduction of modules for the next income tax return.