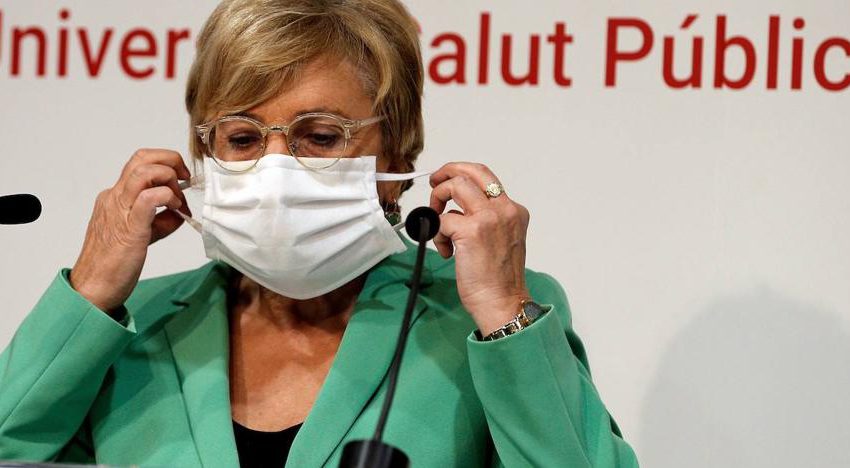 The Ministry of Universal Health and Public Health has extended for 14 more days the control measures on the pandemic that were adopted for the city of Valencia The decision was taken after analyzing the epidemiological reportss on the incidence of the virus in the capital.

The Councillor for Universal Health and Public Health, Ana BarcelóIn a statement, he said that the epidemiological situation in the city of Valencia “has improved, although not enough to lift the measures adopted for the containment and prevention of the virus”.

In particular, the total restriction on visits and outings in the city’s retirement homes and the obligation to limit family or friends’ meetings to one week are still in force. maximum of 10 peopleThe same applies to Valencia city.

Since last Friday a total of 193 municipalities in the Valencian Community have recorded at least one positive of Covid-19 confirmed by PCR, according to the latest data by municipality as of September 7 offered this Tuesday by the Generalitat Valenciana.