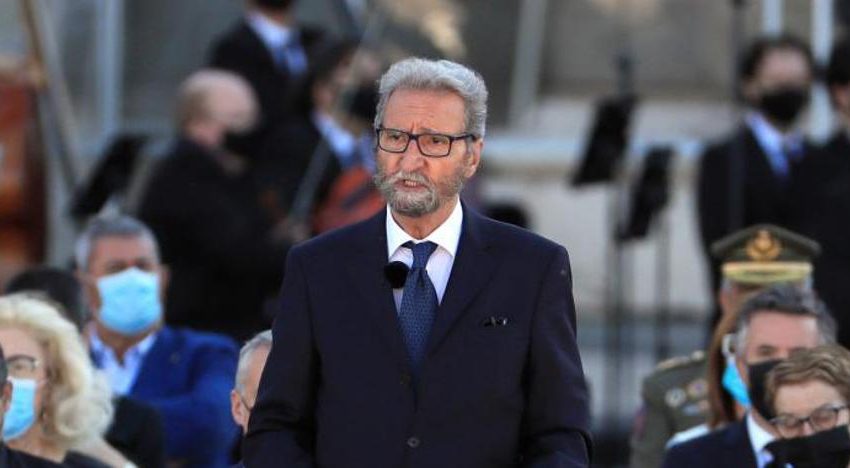 Hernando Fernández Calleja, brother of the well-known journalist José María Calleja, who was a columnist for this newspaper and died in April from the coronavirus, has been the protagonist of one of the two speeches made by civil society at the ceremony in homage to the victims of the pandemic. Calleja has asked for “compassion” because, in his opinion, this feeling “makes us more human, more than goodness and love”.

“We are not going to forget any of those who lost their lives in such a painful moment because memory is a duty, it is the best tribute we can pay to them, keep united in their memory and build together the country they would have wanted to share,” he said.

Calleja also has been added to the unit calls. Acting all together, he said, would be “the best tribute” he could pay to the victims. He has cited people known to have died from the coronavirus, from Lucia Bose to Enrique Mugica, but also others who are anonymous, because the virus does not distinguish, while stressing that maintaining “memory is a duty”.