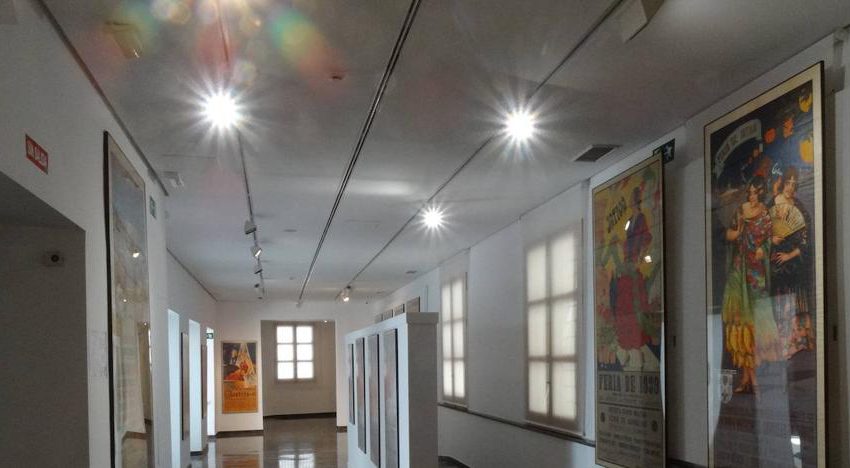 Xàtiva Town Hall has finally organised several activities to replace the suspension of the Fira d’Agost 2020 as a result of the health situation due to the Covid-19, which advises against events that could lead to crowding.

One of them is the exhibition that can be visited from this Thursday at the Museum of Fine Arts-Casa de l’Ensenyança on Fira posters, which will be divided into two rooms. In the first of these, there is a selection of the oldest and most historic posters of the local festival, from the end of the 19th century to the 1940s and 1950s; while in the other room you can enjoy a selection of the most emblematic posters signed by renowned artists such as Heras, Boix, Armengol and Genovés. In total, around forty works will be on display until the beginning of September.

The other event will take place on the night of 14-15 August, the traditional opening date of the Fira. In this case, a firework display will be set off by the pyrotechnics company Hermanos Caballer, which will be launched at midnight from the car park of the Francisco Ballester Pavilion to avoid crowds of people and to be able to enjoy the show from a distance.

“They will be two symbolic acts in which we will avoid the massification of people, being consistent with the situation in which we find ourselves,” said Fira Councillor Pedro Aldavero, who asked citizens “to take all necessary measures of distance and security, because the exhibition will be available for a few weeks and the castle will be visible from many parts of the city.