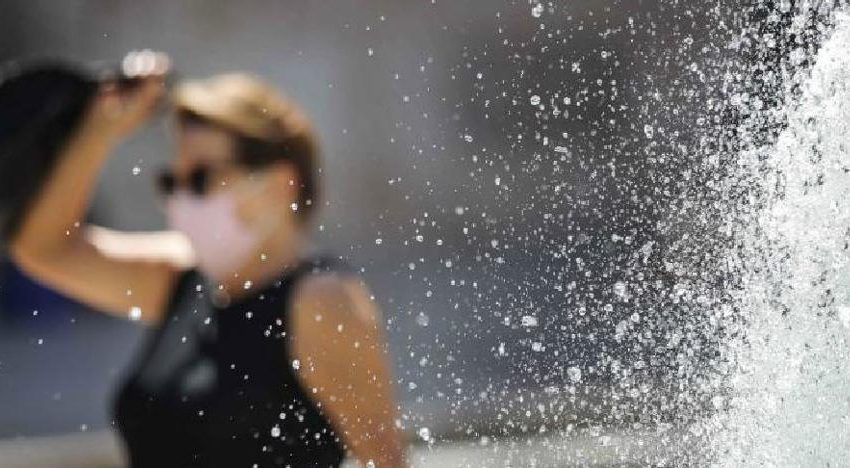 Minimum temperatures rise slightly or unchanged and maximum temperatures fall. The wind will be light, with a predominance of the eastern component, and intervals of this moderate on the coast of Castellón in the morning.

The interior of Castellón may record some rain accompanied by storm this weekend, in which the prediction of Aemet points to a rise in maximum temperatures, more accentuated in the interior of Valencia and Castellon on Saturday, and in Alicante on Sunday.

For this Saturday, the forecast indicates that there will be intervals of low cloudiness in the morning, tending to slightly cloudy or clear skies, with evolutionary cloudiness in the interior of Castellón, where it may leave some showers accompanied by a storm in the afternoon.

The minimum temperatures will not vary and the maximum ones will rise, more accentuated in the interiors of Valencia and Castellón, and the wind will be weak, with predominance of the south and east components in the afternoon, with some intervals of this moderate on the coast of Valencia.

On Sunday the sky will be mostly cloudy or clear, except in the northern third, where cloudy intervals are expected in the morning and evolutionary clouds in the afternoon in the interior of Castellón, which could leave showers accompanied by storms.

Temperatures will be slightly higher in Alicante, and unchanged or slightly lower in the rest, and the wind will be lightly variable, with the southern and eastern components predominating in the afternoon, with some intervals of this being moderate on the coast of Valencia.