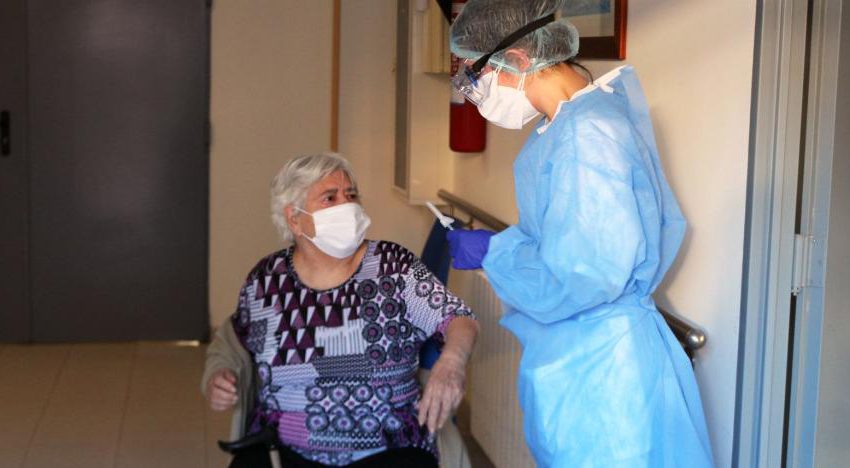 The Valencian Community will receive 17,550 vaccinations today, 58% less than those that have arrived weekly up to now, despite the fact that the Valencian Government hopes that the Ministry of Health will give priority to those regions that have given the highest percentage of vaccines up to now.

The consortium Pfizer-BioNTech announced last Friday that it was going to reduce its production temporarily to reorganize it and increase it significantly later. An announcement that was substantiated, according to the document sent by the Ministry of Health to the autonomous regions, in a reduction of 56% in the shipment of the planned vaccines. The Valencian Community received just over 30,000 doses a week. Fifty-six percent of them are 16,945. The Community will receive 58%, as indicated yesterday by the Ministry of Health, and the figure was 17,550. It is 2% more than expected and is only 605 more vaccines.

From the Council it became clear on Saturday that the Ministry of Health was going to prioritize the regions that have vaccinated the most up to now. Even the first vice president, Monica OltraThe company, which is a member of the National Association of the University of California at Berkeley, showed its stripes by asserting on social networks that the proposal was a protest against its formation, Compromís. The Comunitat Valenciana is the region that leads the vaccination in Spain, with 92.1%. But this prioritization in the sending of vials has resulted in the already mentioned 605 more. And despite this increase, Health will have this week 12,705 doses less, according to Health.

This very poor increase will not modify the vaccination plan adapted by the Ministry of Health after the reduction of the number of doses. The department headed by the Councillor Ana Barceló has already focused, and will continue to do so in the coming days exclusively, on administering the second dose to the 5,151 people who were vaccinated in the last week of the year.

The Valencian who received that second dose was not Batiste Martíwho was the first to be vaccinated on December 27, but Carmen GomezA friend from the residence of the Virgin of the Miracle, in Rafelbunyol, who volunteered on this occasion. At 9 o’clock in the morning, far from the expectation aroused on the last Sunday of last year, the administration of the souvenir dose began. Neither television cameras nor journalists were waiting in the street for Carmen to come out at least to say hello.

I woke up clean and cold in Rafelbunyol’s residence. The gardens were empty. The gates to the outside were closed. And Carmen, after receiving the second dose, phoned her daughter. They were thrilled. They cried. Immunization is ten days away from her. Carmen and her daughter have started the countdown.