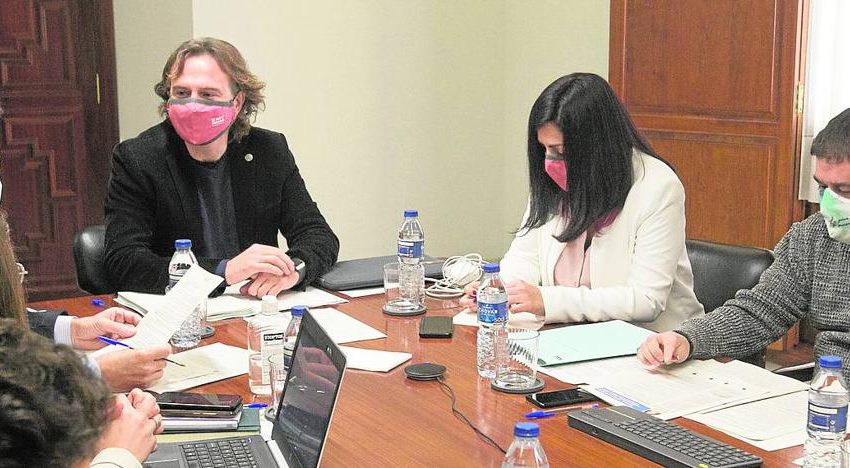 The head of the 18th examining court in Valencia has sent two letters rogatory to Denver in the United States and Dublin in Ireland4 million of public money in two accounts at the Bank of China in Hong Kong in September 2019. Since then, not a single euro has been recovered.

The magistrate has asked a company that offers internet domains who hired the cnmv.pw domain from which the fraud emails were sent. This is a commercial company based in Denver, Colorado, called Sengrid, dedicated to the management of mass emails. It has the IP of the account [email protected], one of the two used by the fraudsters. The judge sent one of the letters rogatory to Colorado.

The other one has gone closer, to Ireland. The magistrate has asked Google who is the owner of another email account, [email protected]with whom the dismissed director, Celia Zafra, communicated during much of the fraud. The judge wants to know by the name and surname of whoever created that account, not just their IP address, because it refers to the Israeli city of Givatayim and a phone that begins with the area code of this country, so it is, for the moment, a dead end.

The truth is, the EMT fraud skein seems far from unravelingmore than 16 months after an international plot took more than four million euros out of the company’s accounts without anyone noticing it for 20 days in September. Only the warning from the bank, Caixabank, allowed a robbery to be stopped which occurred while a large number of the entity’s executives were on vacation or leave. At the end, the most important question remains: who stole the money?

EMT Valencia spends more than 180,000 euros more on managers than in 2019. Specifically, before fraud. It will be remembered that the following week the salary increase of the then manager and the head of the management cabinet was approved, who would eventually become assistant manager and later interim manager after the dismissal of Garcia Alemany. But the truth is that the study of what the EMT managers were charging in September 2019 and what they are charging now leaves a salary increase for all managers of more than 180,000 euros per year.

Today, Marta Serrano, the new manager, charges 75,000 euros. Martínez earns 11,000 euros more per year and new managers are added, such as Virginia Álvarez (Legal, 66,000), Jèssica Martorell (Communication, 45,900) and Esmeralda Aparisi (new manager of the Management area, 70,000 euros, not to be counted). The members of the management committee and all the level 1 workers appear in this list. A director of Mobility, who will control the car parks that EMT manages, has yet to be assigned, and Juan Pablo Borregón, director of Human Talent (Human Resources), who, according to company sources, charges about 53,000 euros. In the official organization chart, he does not appear as a manager.

Two legal proceedings are taking place almost in parallel. One in Spain, slowed down by Covid-19, confinement and the pandemic (the letters rogatory have now come out when they were announced in February 2020), and another in Hong Kong, which has already ended and which has condemned two citizens of Chinese origin to pay the 4.04 million euros, since it was they who opened the accounts of the Bank of China where the money disappeared. They are obviously not expected to meet this payment.

The EMT is confident that the judge will hold it liable in the subsidiary civil the only actor in all this that has enough economic muscle to cope with the payment of more than four million euros: the bank. The company’s lawyers insist that the workers of CaixaBank (which was then Caixabank) skipped the conditions of the contract they had signed and authorized transfers by means of payment letters sent in pdf, when they could only be done through electronic banking. The truth is that the contract does allow this type of operation, and they were, in fact, made, although only a couple of times a month and for recurrent payments such as the workers’ Social Security. Without the bank, the company says, the fraud could not have been carried out. CaixaBank obviously counter-arguments and indicates that it was they who warned: if they knew they were doing something wrong, why would they call the EMT? It should be remembered that it was not until the then manager, Josep Enric Garcia Alemany, received a call from the EMT account manager at CaixaBank, that the company became aware of the scam it was being subjected to. The judge, for now, considers the bank one more witnessThis procedural situation could change in the near future if the judge suspects that he may be liable in the subsidiary civil law. 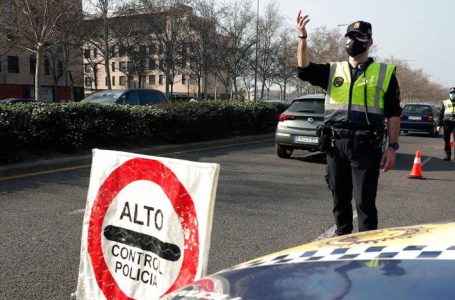